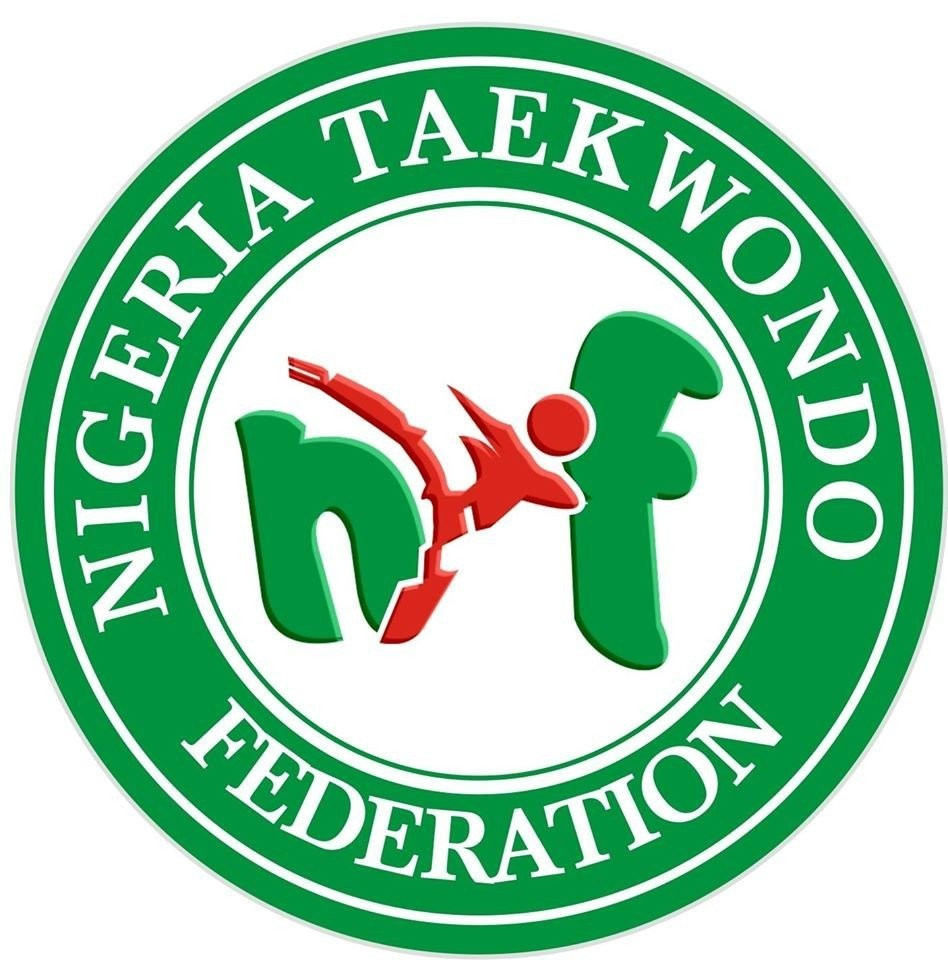 The inauguration date for the new Nigerian Taekwondo Federation (NTF) Board will take place on July 13, the organisation has confirmed.

It follows elections at the NTF which saw Margaret Binga become the first female President of a sporting Federation in the African country.

The event is due to take place in Abuja is due to be conducted by the Federal Ministry of Youths and Sports.

Binga is one of the most successful taekwondo players for the country.

She was undefeated nationally for 18 years, winning 24 gold medals at Nigerian championships in the process.

At the 2003 All-Africa Games held on home soil in Abuja, Binga was selected as the women’s captain for the taekwondo team.

Since retiring from the sport, she has become the highest-ranked World Taekwondo referee and has officiated at major tournaments.

Binga also served as tournament organiser for the third edition for the Chika Chukwumerije Sports Foundation International Taekwondo Open in 2015.

The recent elections did have some controversy surround them after current President George Ashiru was disqualified from the vote.

Speaking to The Nation, Ashiru claimed the election was "not free, not fair and not credible"