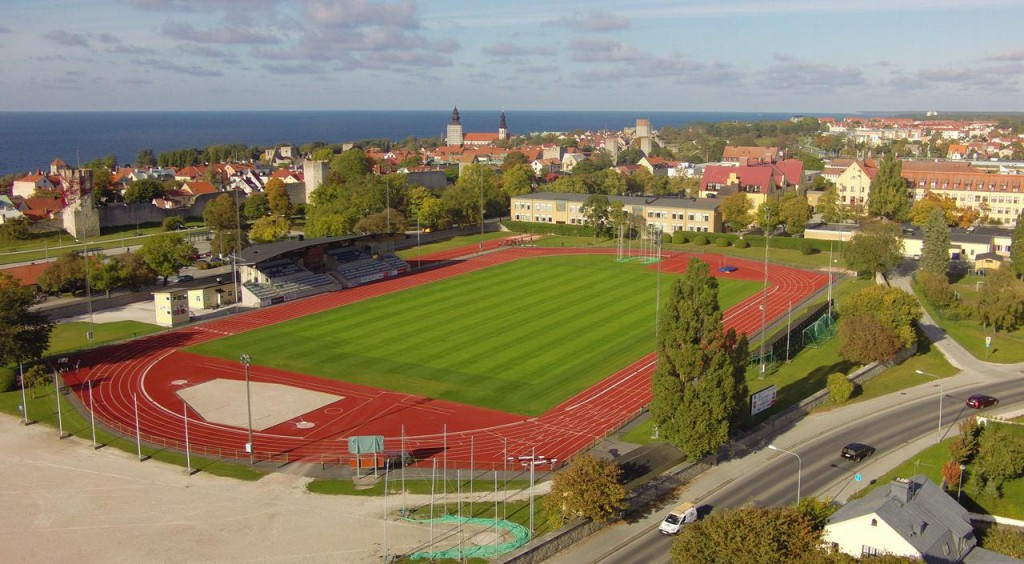 Saaremaa enjoyed a successful session of athletics as they claimed two gold medals on the third day of action at the 2017 Island Games in Gotland.

Rauno Littmae won one of the showpiece events to take place today as he triumphed in the men's 110 metres hurdles in a time of 15.63sec.

Peter Irving of Jersey took home the silver medal after crossing the line in 15.82, while bronze went the way of Gethin Hughes of Ynys Môn.

Saaremaa had earlier demonstrated their prowess in the field events, with Linda Treiel clinching the women's shot put title with a best effort of 13.35m.

Menorca's Angela Lopez Marti sealed the gold medal in the women's 100m hurdles, clocking 15.42 to beat nearest challenger Amber Sibbald of the Isle of Man by 0.02.

The Isle of Man did taste success on the track thanks to Catherine Riley, who won the women's 400m in 54.76.

The Faroe Islands secured a hat-trick of swimming titles.

Joensen touched the wall in front of Jersey's Gemma Atherley and Kathryn Offer of the Western Isles, silver and bronze medallists respectively.

Felix Gifford claimed silver for the Shetland Islands, while Edward Weber of the Cayman Islands was the recipient of the bronze medal.