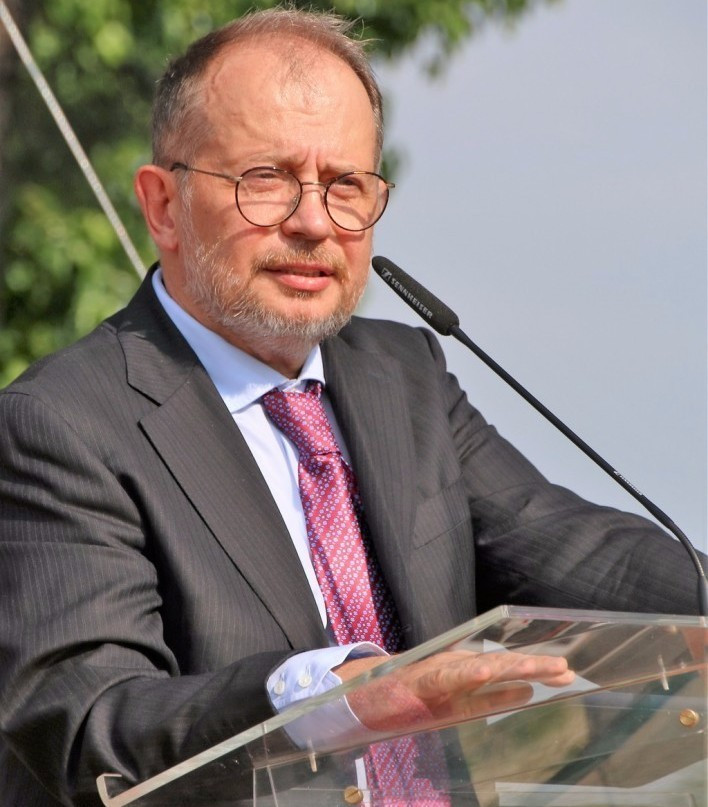 A second leading official in the International Shooting Sport Federation (ISSF) has accused the vice-president Luciano Rossi of spearheading a plot to hold an Extraordinary General Assembly regarding the changes to the Tokyo 2020 Olympic programme for his own political benefit.

European Shooting Confederation (ESC) President and ISSF vice-president Vladimir Lisin has claimed Sunday's (June 25) EGA in Munich was called by the controversial Italian "with the goal of establishing a moral high ground from which to launch a political campaign to assume the leadership of the ISSF".

In a letter sent to the ESC's Member Federations, Russian business tycoon Lisin admitted the EGA was "unnecessary" and "would never be in a position to bring forward any positive result or outcome" after three shooting events were axed from the 2020 Olympics in the Japanese capital.

The changes have not been universally popular, with Lisin himself conceding he was "not happy with the elimination of certain events".

Lisin has become the latest ISSF official to claim Rossi used the alterations to the sport's programme at Tokyo 2020 to further his ambition of replacing Olegario Vázquez Raña when he steps down after 38 years at the helm next year.

Vázquez Raña told insidethegames after the meeting that Rossi called the EGA so he could lobby the membership prior to running for President.

When questioned by insidethegames, Rossi, who is facing an ISSF Ethics Committee investigation as a result of his conduct in recent months, denied this was the case.

"It was obvious that those who led the call for the Extraordinary General Assembly did not have a solution to present nor could they suggest any viable alternatives," Lisin wrote.

"The motion was clearly derived solely from a political perspective with the goal of establishing a moral high ground from which to launch a political campaign to assume the leadership of the ISSF.

"We all know of many politicians for whom the only important thing is not the end result but the process."

Lisin, the chairman and majority shareholder in one of Russia's four main steel companies and thought to be one of the richest men in the country, warned Rossi and any other candidates who might come forward to replace Vázquez Raña must run for the right reasons.

"Those who aspire to attain the leadership positions of the ISSF will have to prove their ambitions through concrete actions and deeds, and not through empty populist appeals," he wrote in the letter.

"Now more than ever, we need leadership that is focused on the future of our sport within the Olympic Movement and not just because it strikes a chord of popularity."

The Russian also expressed his hope that the three axed disciplines could return in future providing they undertake the necessary development work.

It came despite a warning from Vázquez Raña, who told insidethegames it would be "almost impossible" for the likes of double trap to be reinstated for future editions of the Olympics.

Lisin said the EGA was futile as the IOC had already confirmed shooting's programme at Tokyo 2020 prior to the gathering of the ISSF membership in the German city.

The ISSF EGA was originally due to be held before the IOC Executive Board decided on the event schedule for the 2020 Games.

The IOC Executive Board were set to make a decision on Tokyo 2020 at their meeting on July 9 and 10 but they opted to discuss the issue at this month's meeting.

"It was clear to all from the very beginning why this Extraordinary General Assembly would never be in a position to bring forward any positive result or outcome.

"There was no real proposal put forward to address the agenda item on how 'to provide a solution to prevent the cancellation of three major shooting events: 50m Rifle Prone, 50m Pistol and Double Trap, in compliance with the IOC standards and the Olympic Charter."