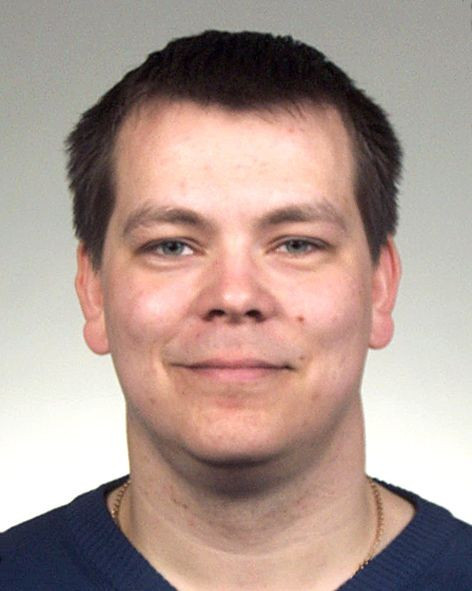 Genro Paas of Saaremaa won his second gold of the 2017 Island Games as action continued in Gotland today.

After claiming the hammer throw title on the opening day of action on the Swedish island yesterday, he added the shot put crown today.

Paas threw a distance of 15.48 metres to beat home favourite Erik Larsson, who took second with his best attempt of 14.93m.

The bronze medal was won by Connor Laverty of Ynys Môn on 12.59m.

Marna Leila Vandsdal Egholm of the Faroe Islands finished in second in 36:30.99 while Hannah Howard of the Isle of Man completed the podium in 36:52.79.

Bermuda's Taahira Butterfield finished narrowly behind in 12.58 with Orkney's Taylah Spence completing the podium in 12.68.

Jamal Walton of the Cayman Islands took gold in the men's 200m.

Jerai Torres of Gibraltar rounded out the podium as he took the bronze in 22.22.

Guernsey secured a one-two in the men's 400m hurdles.

Jeavhon Jackson of the Cayman Islands claimed the bronze medal in 54.97.

The Isle of Man claimed the gold medal in the women's team tennis event.

They defeated Menorca 2-1 in the final with Karen Faragher and Laura Feely sealing victory in the crucial doubles rubber.

Feely had lost her singles match in straight sets to Menorca's Gemma Negre-Sanchez but Katie Harris levelled the tie with a three set victory over Sandra Moll Andreu.

There was success for the hosts in the men's 1440 compound archery event with Gotland securing gold and silver.

Roger Sandelin finished in first place with an overall total of 1,317 points with compatriot Micael Lerberg following behind on 1,306.

Jogvan Niclasen of the Faroe Islands secured third with a score of 1,294.