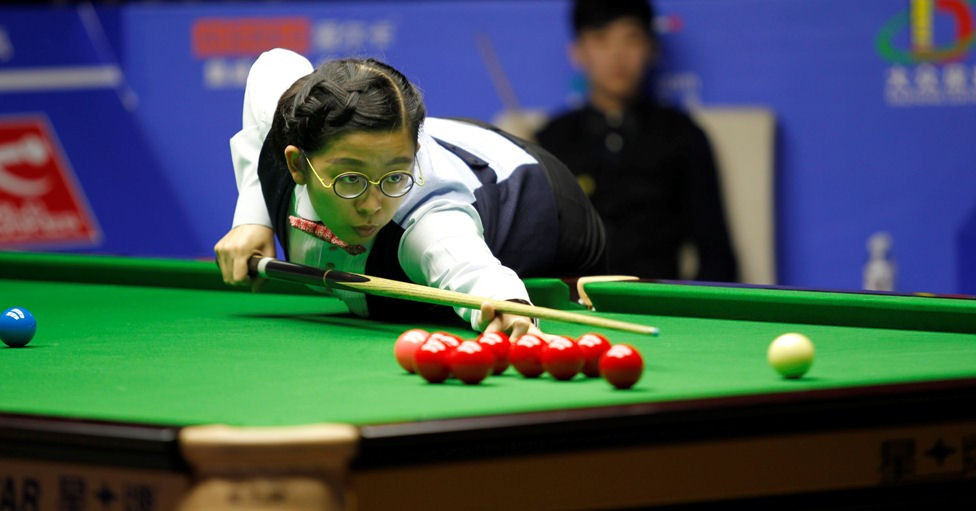 Snooker will be contested as a mixed gender event for the first time at next month's World Games in Wroclaw, it has been announced.

The decision by the World Confederation of Billiards Sports (WCBS) follows the recent announcement from the International Olympic Committee that mixed-gender events in athletics, swimming, table tennis and triathlon have now been approved for Tokyo 2020.

Billiards is already a strong mixed gender sport as there are a significant number of women competing at a high level.

The World Snooker Tour is currently run as an open tour and allows men and women to compete equally.

The World Games is seen as an opportunity for sports hoping to be included on the Olympic programme and WCBS President Jason Ferguson is hopeful this latest initiative will help their bid.

"We are delighted to have reached this landmark agreement with the IWGA to host a mixed gender snooker event for the first time in the history of the Games," Ferguson said.

"It is a rare occasion when a sport can place men and women on the same field of play, to compete on an equal basis.

"Billiard sports may not be a physical or contact sport where power and physique can play a part, but are about technique, hard work, discipline and accuracy as a precision sport, all key values of the Olympic Movement.

"Earlier this year WLBS world number one Reanne Evans competed at a world-class level in her own right, winning her World Championship match against Finland’s Robin Hull and we are seeing a rapidly growing number of women players with the talent and ambition to join her at the top of the sport.

"I am sure this year’s World Games will be a great success with medal events being played in pool, carom and snooker."