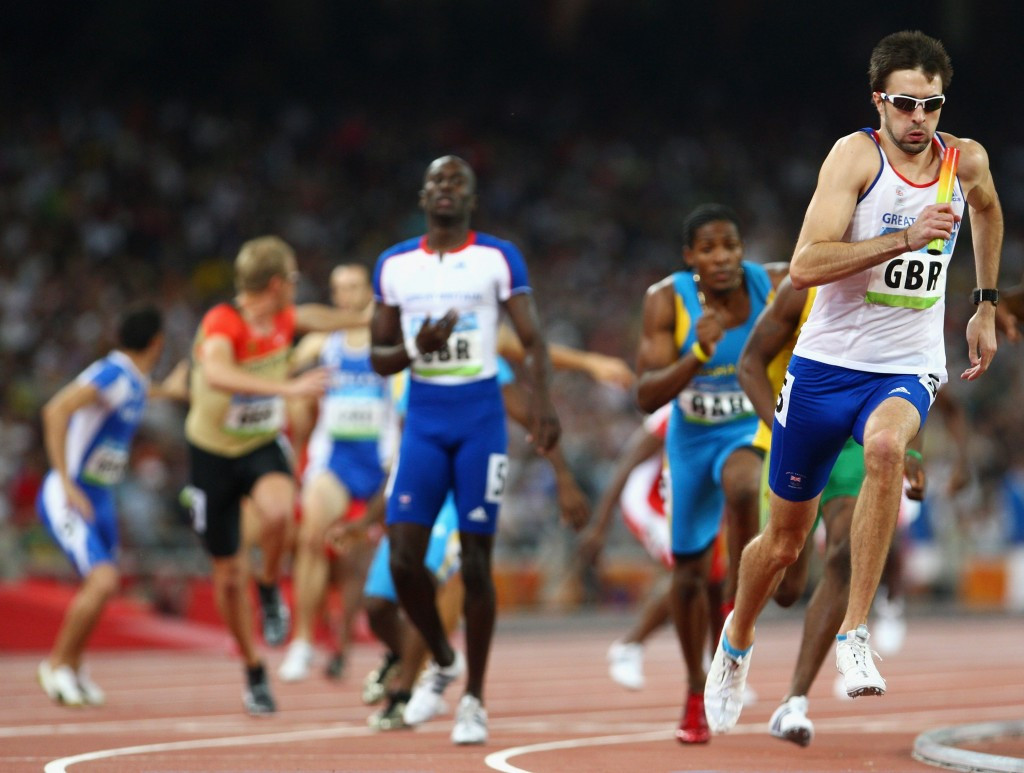 The British Olympic Association (BOA) have confirmed they have received the Beijing 2008 bronze medals for the men's 4x400 metres relay after the country was upgraded to the podium.

The team of Martyn Rooney, Andrew Steele, Robert Tobin and Michael Bingham originally crossed the line in fourth place at the Olympics in the Chinese capital, finishing in a time of 2min 58.81sec.

The gold medal was earned by the United States, with The Bahamas and Russia claiming silver and bronze respectively.

Russia's Denis Alexeev then tested positive for anabolic steroid turinabol following the re-analysis of samples by the International Olympic Committee following the application of new technology.

The case saw the Russian team disqualified from the event and ordered to return their medals.

The BOA will now find an appropriate time and occasion to award the medals to the athletes.

"We are now working with our colleagues at the IOC, International Association of Athletics Federations and British Athletics to find an appropriate time to observe an official Olympic medal ceremony to rightly honour these deserving athletes."

The upgrade takes Britain's medal haul at Beijing 2008 to 48 and the team's athletics tally to five.

UK Athletics sacked its performance director Dave Collins after Beijing 2008 because he had failed to meet their target of five medals.

The BOA also said they are awaiting on confirmation of the amended results and reallocated medals from the women’s javelin, women's 4x400m relay and heptathlon in Beijing.

Current sanctions in those events could see British athletes retrospectively awarded bronze medals and take their overall total to eight.

Goldie Sayers could be elevated in the javelin with Kelly Sotherton in line for third place in the heptathlon.

The disqualified athletes, who are all Russian, have a right to appeal, however, with the three outstanding cases currently at this stage.

If a disqualified athlete's appeal is unsuccessful, the IOC can officially reallocate the medals and will inform the BOA.