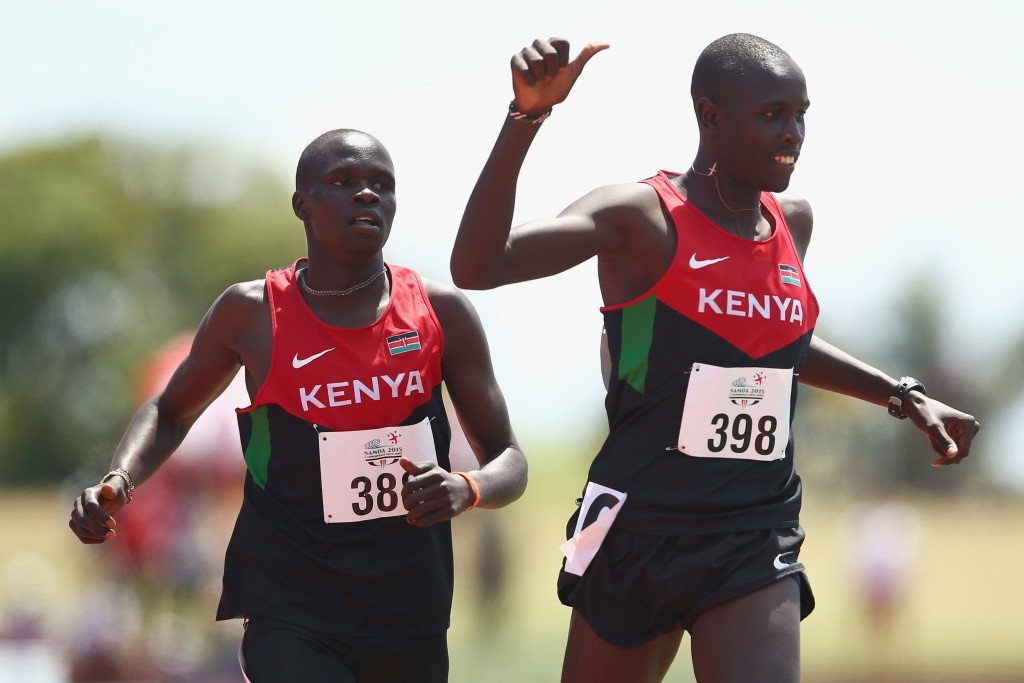 Only four athletes will represent Kenya at the 2017 Commonwealth Youth Games in The Bahamas after the country's Sports Ministry reportedly pulled out of their sponsorship deal.

The Government branch was due to sponsor an original team of 41 people.

However, according to Daily Nation, the Sports Ministry has instead committed its resources towards next month's International Association of Athletics Federations World Under-18 Championships in Nairobi.

The four athletes, two male and two female, have not yet been chosen but will be sponsored by the Commonwealth Games Federation and the National Olympic Committee of Kenya (NOCK).

They will all be from track and field and will be selected by Athletics Kenya.

In a letter addressed to the NOCK, the director of administration in the Ministry of Sports, Haroun Komen, said the Government could not finance a full team for the Games.

"After due consideration and deliberations, I have been advised to inform you that we will not be in position to sponsor the team because most of the resources have been committed to the World Under-18 Youth Championships which Kenya is hosting," Komen said, according to Daily Nation.

"It is quite unfortunate that the Sports Ministry does not want the youth to go and showcase their talent," he said.

"We hope that they will not act in such a manner in future events."

It was feared Kenya would not be able to send a team to this year's Commonwealth Youth Games at all after the NOCK failed to elect a new leadership in May.

The governing body was forced to postpone its Extraordinary General Assembly at the Panairi Hotel in Nairobi just minutes before it was due to start on May 5 after they were served a High Court order.

This was obtained by the Kenya Taekwondo Association after they were banned from taking part in the elections due to a leadership row at the organisation.

Elections have still not been held.

Doubts over Kenya's participation in The Bahamas have existed since March when Jackson Tuwei, President of Athletics Kenya, claimed the NOCK had written to him to say they would not be sending a team.

Tuwei revealed he had approached the Kenyan Government to find a solution.

Kenya finished in ninth place at the 2015 edition of the event in Apia, with the country securing seven medals in the Samoan capital.

This year's Games will be the largest international sporting event ever staged in The Bahamas and the biggest edition of the Games, with up to 1,300 athletes aged between 14 and 18 set to participate between July 19 and 23.

This includes the world-class 15,000-capacity Thomas A Robinson Stadium.