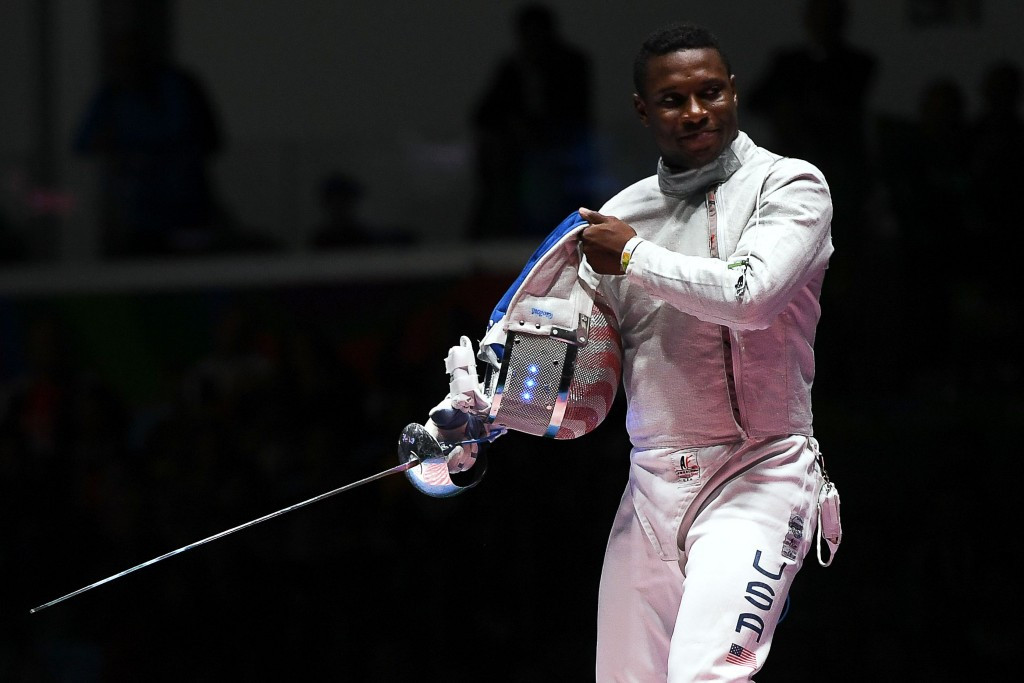 It was a good day for the US as the country clinched all but one of the medals available.

He earlier beat another team-mate, Jeff Spear, 15-12 in the last four.

Kiefer won 15-11 against Sabrina Massialas in her final as the US swept the podium.

The champion, who has now won the title for eight consecutive years, defeated Nicole Ross 15-13 in the semi-finals as Massialas defeated Margaret Lu 12-10.