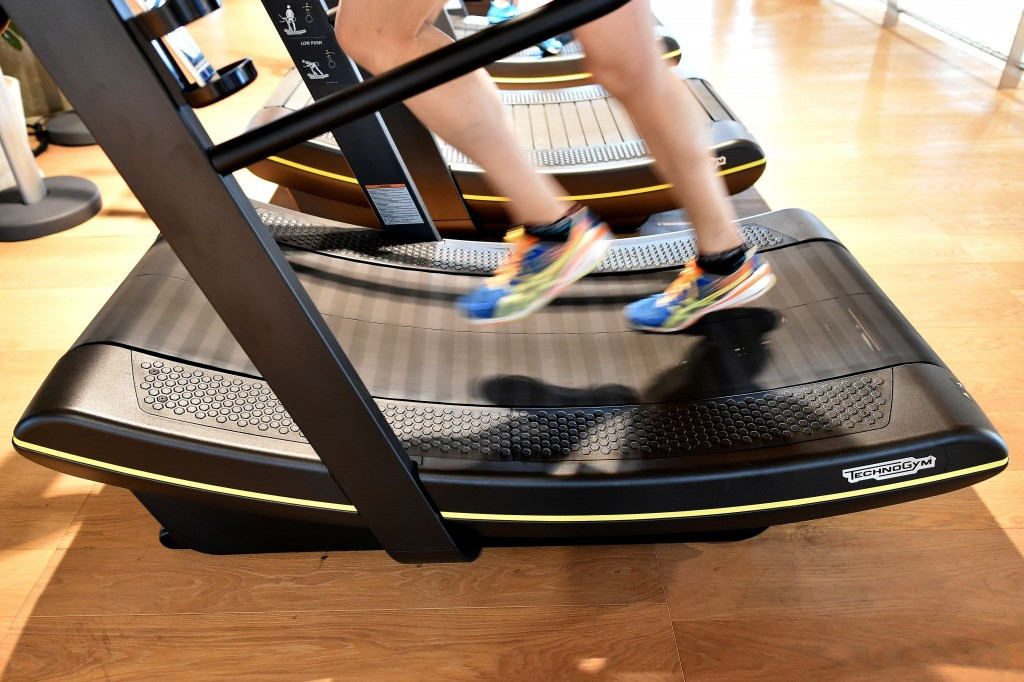 Technogym have been named as an official supplier for the 2017 International Association of Athletics Federations (IAAF) World Championships and World Para Athletics Championships.

The company have signed a deal to become the fitness equipment provider for both events which are taking place at the Olympic Stadium in London.

It is the first time both championships have been held in the same place.

As part of the deal, Technogym will supply athletes with fitness equipment in training facilities.

They have previous supplied equipment at six editions of the Olympic and Paralympic Games, including London 2012.

The firm has also recently agreed a deal with organisers of the Gold Coast 2018 Commonwealth Games.

“We are incredibly proud to have been selected as the national supplier for the championships,” said Steve Barton, managing director for Technogym UK.

“The athletes will have access to the necessary cardio, strength and recovery equipment for their warm-up, warm down and any other training needs.

“We look forward to seeing the athletes using our equipment throughout the championships.”

The World Para Athletics Championships are scheduled to take place between July 14 and 23.

This will be followed by the IAAF World Championships, which are set to happen between August 4 and 13.