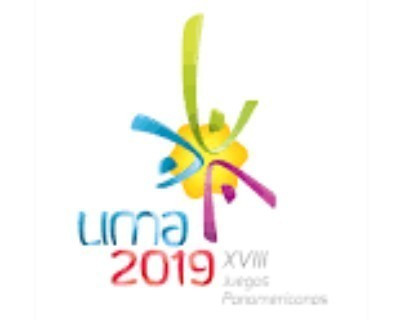 A finalisation of contracts to construct key venues seen as a vital step in ensuring the success of the Lima 2019 Pan American Games is due to be completed by Monday (June 19).

It is expected that all outstanding contracts will be formally approved in a process mediated by the British Government.

A tendering stage will then begin to ensure that construction on all remaining venues can start by a September deadline imposed by the Pan American Sports Organization (PASO).

The Athletes’ Village, velodrome and aquatics stadium are among those where building work has not yet begun.

“We should be able to announce 100 per cent of the floor plans, graphics and all of the papers for tenders,” Lima 2019 director of international relations and protocol John Chuman told insidethegames.

Companies involved in the bidding process include China, South Korea, Spain, Australia, France, USA and Brazil as well as Britain, he added, while international employees now make up around five per cent of the 200 strong workforce.

It is expected that international companies may team up with local ones to form bidding consortiums.

This comes after PASO President Neven Ilic warned here yesterday that organisers cannot affort to miss the September deadline if they are to ensure they are ready in time for the July 2019 timeframe of the Games.

He said they have heard lots of "plans and promises" but are still yet to be convinced that genuine improvements are being made.

A rowing venue has still not been found, although Lima officials insist one will be confirmed by the end of July.

A new PASO Integration Commission has been convened to closely follow progress.

“Once we choose the companies we can have a final date for starting construction,” Chuman said.

“We also have separate processes underway to finalise other areas such as transportation, broadcasting and IT.

“We will be constantly updating PASO and developing specific things for each month.”

Chuman, a politician who also has ties with the Peruvian Government, also emphasised that they are close to completing sponsorship and marketing agreements, including with international firms.

An agreement is currently being finalised between Lima 2019 and PASO to change elements of their host city contract signed agreed after they were awarded the Games in 2013.

Changes have not yet been formally signed, and will not be announced by PASO until they are.

But Lima 2019 President Carlos Neuhaus has already jumped the gun by announcing how the changes will cut $16 million (£12.5 million/€14 million) from their budget.

It is not yet clear how this exact figure has been calculated, PASO said.

It is expected that this will also resolve the ongoing problems surrounding payment of $3.3 million (£2.5 million/€3 million) still owed by the Peruvian Olympic Committee (COP) in rights fees to PASO.

They had so far been unable to persuade the Government to pay them again.