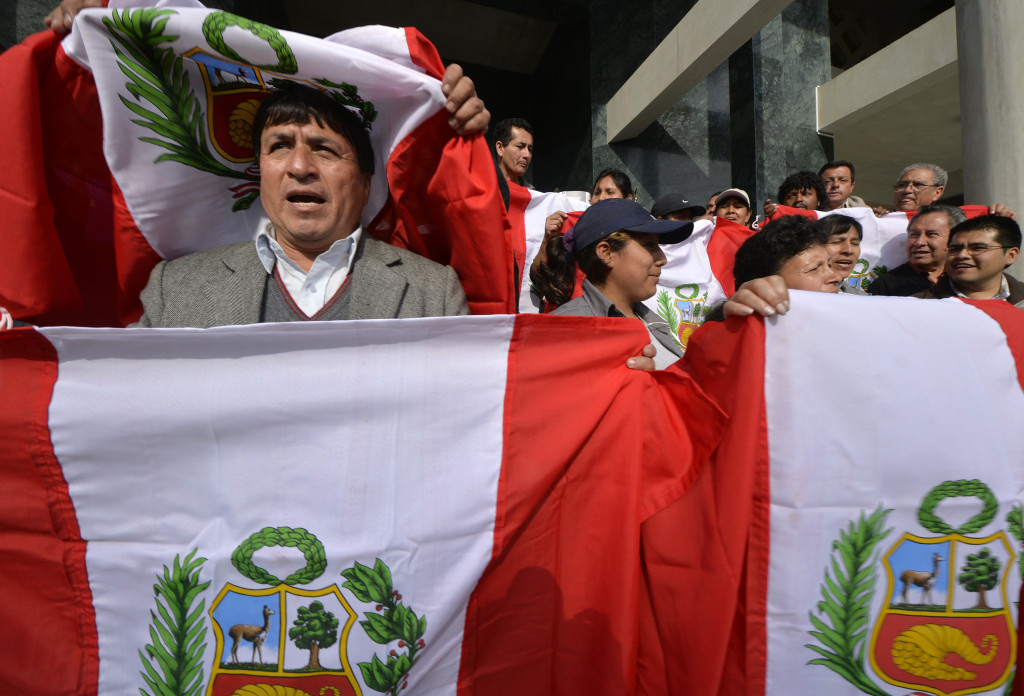 Lima's ability to host the 2019 Pan American Games is under threat if they do not meet an "aggressive deadline" of September to begin construction at the Athletes' Village and other key venues.

This was made clear by Pan American Sports Organization (PASO) President Neven Ilic today following a presentation here during an Executive Committee meeting.

He said they have heard lots of "plans and promises" but are still yet to be convinced that genuine improvements are being made despite the involvement of the British Government as a delivery partner.

Contacts for these projects are still yet to be finalised and a venue has still not been found for rowing.

"The most important challenge that they have is to start the construction of the venues and the Village by September," Ilic told insidethegames today.

"If not, then we will have to see what we can do.

"In two years, you can run everything: medical areas, food, transportation.

"This is not a problem.

"The problem is that the construction will take time and, to do that, they need to start in September.

"This was the promise, and was what we accepted."

When asked if he was pleased with progress since being elected President in April, Ilic answered: "No, today all we have is plans and promises".

At present, tender agreements are still being negotiated.

This is expected to take at least three months to be completed.

"It will be difficult for us, please don't ask me that," the Chilean said when asked what would happen if the September deadline was not reached.

He added: "Lima 2019 have signed an agreement with the British Government, who are taking care of specific areas.

"They arrived one month ago to take charge of everything.

"We will now check on their progress and what is happening.

"They are working a lot and saying 'everything is progressing', but we will have to check."

These words of caution come despite an increase in positive messaging surrounding the event following the involvement of British communications consultancy JTA since earlier this year.

A new Infrastructure Commission has been set-up by PASO today consisting of experts in engineering and construction.

They will travel to Lima next week because organisers have a meeting with different companies considering involvement.

"They will check everything to make sure it is all okay," Ilic said.

The rowing venue is another "big problem", Ilic admits, as a location has not been finalised.

Courses currently being considered include lakes in Huacho, 81 miles north of Lima, and in Callao six miles to the west of the capital city.

Another problem concerns relations with the Peruvian Olympic Committee (COP) amid a series of corruption allegations.

COP President Jose Quiñones, an International Weightlifting Federation vice-president and a PASO Executive Committee member until April, has been banned by Peru's sports court from holding any public post for five years because of alleged irregularities in accounts he controlled.

Elections to find a replacement are due to be held later this month.

Quiñones denies wrongdoing and claims he is the victim of a politically-driven attack in which the country's IOC member Ivan Dibos has also been linked.

Peruvian Minister of Transport and Communications Bruno Giuffra has also become the latest figure charged with liaising between Lima 2019 and the Peruvian Government late last month following the resignation of his predecessor Martin Vizcarra.

Vizcarra stepped down shortly before he was due to face a vote of no confidence in Congress amid an investigation for his involvement in handling contracts to develop Chinchero International Airport in the Cusco Region of the country.