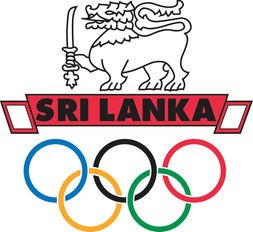 A 28-strong team has been picked by the National Olympic Committee of Sri Lanka (NOCSL) for the 2017 Commonwealth Youth Games in Nassau in The Bahamas.

The team has been approved by the country's Sports Minister Dayasiri Jayasekera.

Comprised of 20 boys and eight girls, members of the team will compete in athletics, rugby sevens, boxing, judo, swimming and tennis between July 19 and 23.

Soorya Thushara and Hafsa Yamina wll represent their country in judo while Vibudha Indeepa Wijebandara and Anitha Seneviratne will compete in tennis.

The names of the officials travelling alongside the team have not been released yet.

This year's Games will be the largest international sporting event ever staged in The Bahamas and the biggest edition of the Games with up to 1,300 athletes aged between 14 and 18 set to participate.

This includes the world-class 15,000-capacity Thomas A Robinson stadium.