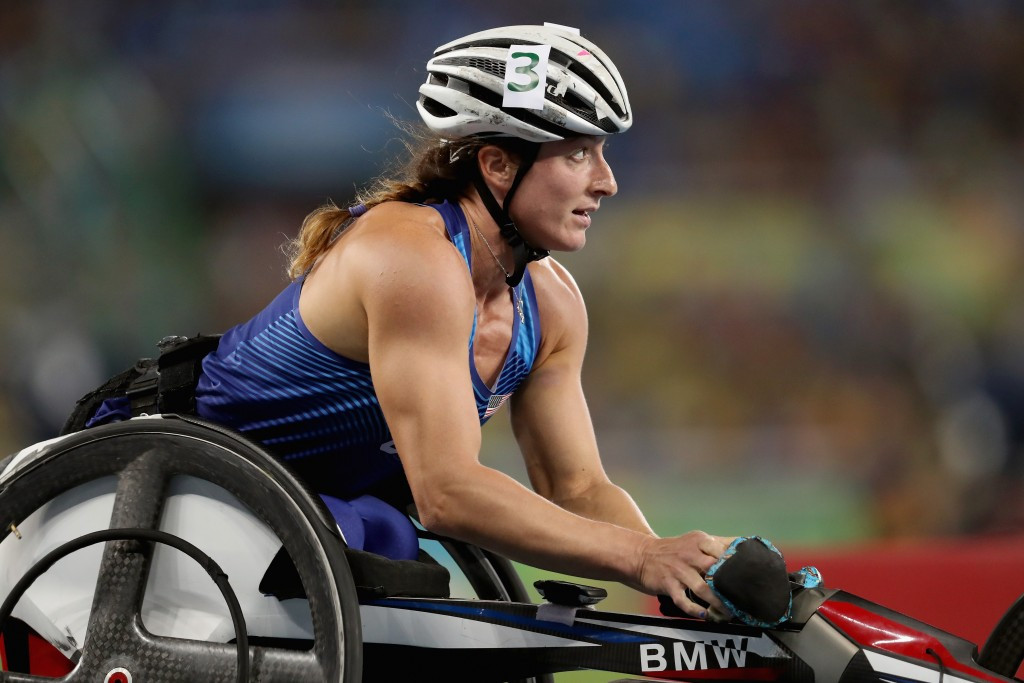 Eleven-time world champion Tatyana McFadden has been named in the United States team for the 2017 World Para Athletics Championships in London.

A squad of 50 athletes and three guides has been selected by US Paralympics to compete at the Olympic Stadium from July 14 to 23.

McFadden, who won six medals at Rio 2016, will return to the World Championships after missing the 2015 edition in Doha.

The 28-year-old opted to race at the New York Marathon instead of competing at the event in Qatar.

However, McFadden is looking forward to competing this time.

“I’m so happy to be representing Team USA and returning to London this summer,” McFadden, who competes in the T54 category, said.

“The London 2012 Games is where I won my first gold medals on the track so it’s a really special place to me.

"After a difficult stretch since Rio, I can’t wait to go full speed and compete on the world stage again against the best at world championships.”

At the Rio 2016 Paralympic Games, the American team won 42 medals.

Lex Gillette, the reigning long jump T11 world champion and quadruple Paralympic silver medallist, has been named in the squad along with Mikey Brannigan, the 1,500 metres T20 Olympic champion.

Raymond Martin and Jeremy Campbell will return to the Queen Elizabeth Olympic Park in hopes of repeating the success they had at London 2012.

Deja Young and Sam Grewe will look to defend their 100m T47 and high jump T42 World Championships titles respectively while Alexa Halko and Hunter Woodhall are both hoping to improve on silver medals from 2015.

“Coming off one of our most successful Paralympic performances in recent Games history, the team representing our country at world championships is a true reflection of the how strong our track and field program is,” Cathy Sellers, US Paralympics track and field high performance director said.

“With a mix of stars who have already established themselves as the best in the world and a new generation of young and exciting talent, we are thrilled to showcase our talent on the world stage again in London.”

This year’s event is the first time that the World Para Athletics Championships and the International Association of Athletics Federations (IAAF) World Championships will be held in the same city.