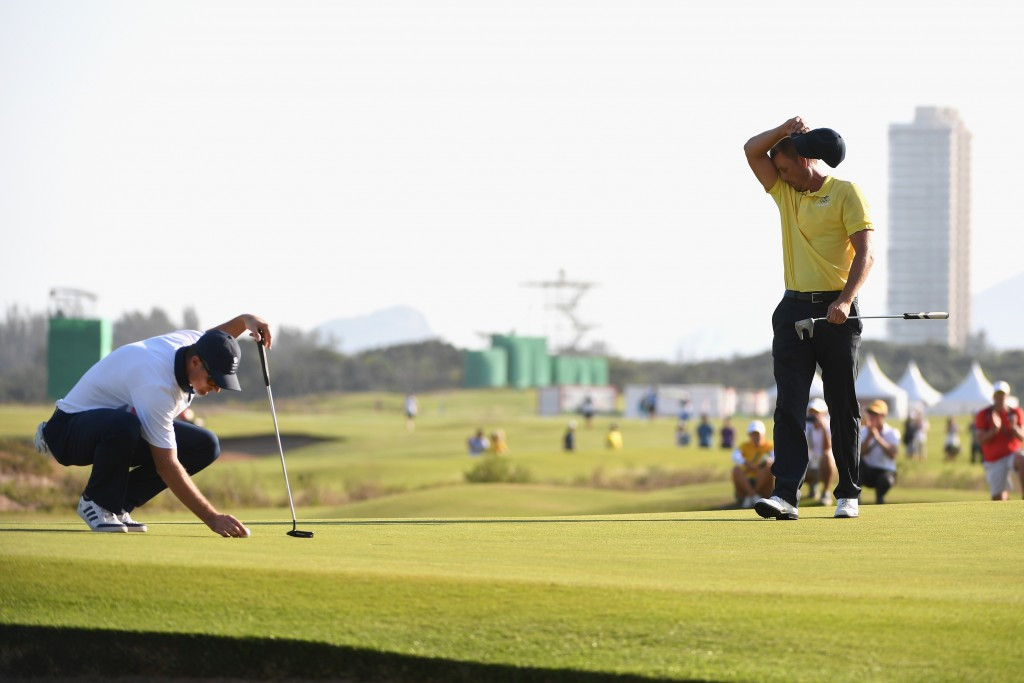 Top officials from rugby and golf have welcomed the decision to keep them on the programme for the 2024 Olympic Games.

All 28 sports which appeared at Rio 2016 and are due to feature once again at Tokyo 2020 were proposed by the International Olympic Committee's (IOC) ruling Executive Board here to remain on the programme for 2024.

The decision will now be formally approved by the body’s wider membership at the IOC Session in Lima between September 13 and 17.

Golf and rugby were elected to join the Olympic programme at Rio 2016 during the 2009 IOC Session in Copenhagen.

They were initially guaranteed a place for two Olympics, but that has now been extended.

"We are not taking the IOC Session approval for granted, and will continue working hard, but are delighted with the Executive Board proposal," International Golf Federation President Peter Dawson told insidethegames today.

"We are very pleased with this show of faith and it shows that they agree that the competition in Rio was a tremendous success.

"We are now confident looking forward and hope to have an even greater turnout on the men's side in Tokyo."

The build-up to golf's first Olympic appearance for 104 years at Rio 2016 was dominated with negative coverage over the non-participation of many of the world’s leading players.

The competition was widely considered a success, though, with a thrilling men’s dual between eventual gold medallist Justin Rose of Britain and Swedish opponent Henrik Stenson among the highlights.

World Rugby have claimed that the recommendation of their inclusion at the 2024 Olympics, which will be held in either Los Angeles or Paris, was an endorsement for the sport's sevens format after what was "considered by many as one of the stand-out highlights on debut at the Rio Games".

"While the IOC session will ultimately consider this recommendation, World Rugby, like the entire global rugby family, is very excited by today’s Executive Board’s recommendation," said its chairman Bill Beaumont.

"I would like to thank the IOC President Thomas Bach and the IOC Executive Board for placing their continued trust in rugby, and our national member unions, players and passionate fans for making sevens the best it can possibly be.

"We now await the decision of the IOC Session and continue to be fully committed to the Olympic Charter and the highest standards of anti-doping as we look to what promises to be a spectacular Tokyo 2020 Olympic Games and hopefully beyond."

Fiji's victory over Great Britain to claim a first ever Olympic medal and win the men's tournament was one highlight at Rio 2016.

Approval at the IOC Session in the Peruvian capital is expected to be a formality for both sports.