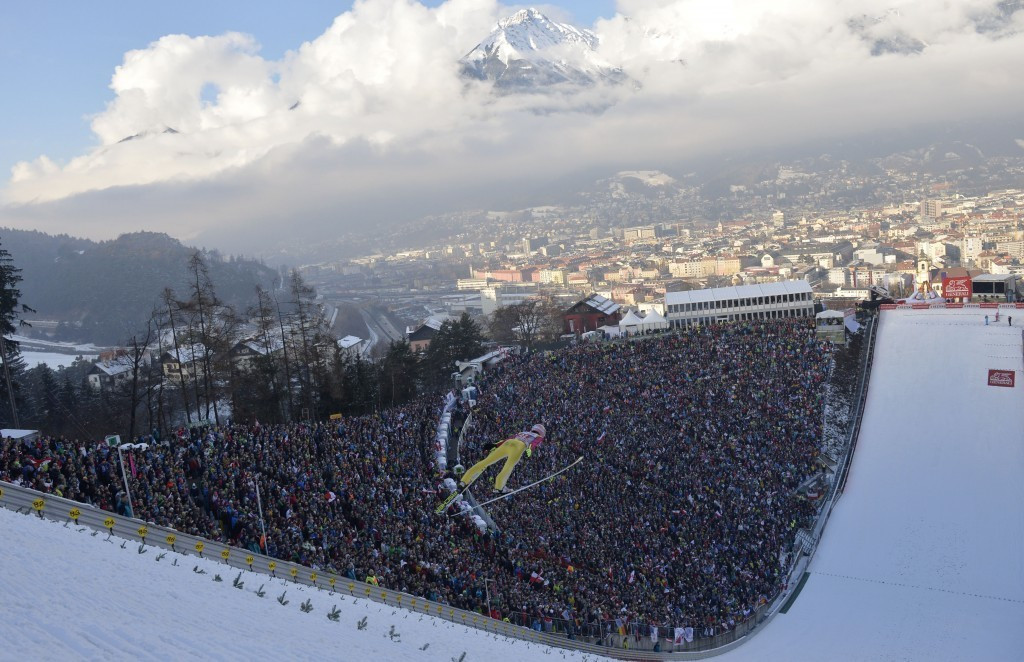 A possible bid from Innsbruck for the 2026 Winter Olympic and Paralympic Games has been backed by the Austrian Government.

The city has previously staged the Olympic Games on two occasions, in 1964 and 1976.

It stepped in to host the latter after original host city Denver withdrew following a referendum that saw local citizens reject the chance to host the Games.

"The Council of Ministers supported a possible application for the 2026 Olympic and Paralympic Winter Games in Tirol and Innsbruck and examined how and to what extent the Confederation could make an appropriate contribution to financing in the context of a federal arrest or other financing options," a statement on the Austrian Olympic Committee’s (ÖOC) said.

In March, a potential Innsbruck bid for the 2026 Olympic and Paralympic Games was described as a "real" prospect after Karl Stoss was re-elected for a third term as President of the ÖOC.

"The International Olympic Committee (IOC) has recognised the signs of the times and launched the Olympic Agenda 2020, a reform package focusing on the cost reduction and reorganisation of hosting contracts," said Stoss today.

"A Innsbruck and Tirol offer, which is now supported by the Austrian Federal Government, is a great opportunity for our country."

A feasibility study, to assess the prospects of an Austrian bid, was completed last month and the results look to have been positive.

"The results of the feasibility study are crucial as a basis for a self-assured offer towards compatible Games with real added value for the population," Christine Oppitz-Plörer, the Mayor of Innsbruck, said.

"This will provide sound and transparent information and discussion basis for a country-wide public inquiry."

Among the key aims of the study were to determine whether the region boasts the competition, transport and accommodation facilities required to host the Games, as well as ensuring it would be economically viable.

If a bid is officially launched, Innsbruck could face European competition from Sion in Switzerland.

Calgary in Canada, Almaty in Kazakhstan and Sapporo in Japan are other possible contenders.

The IOC are due to discuss possible changes to the bidding processes affecting the 2026 race at an Executive Board meeting in Lausanne tomorrow.