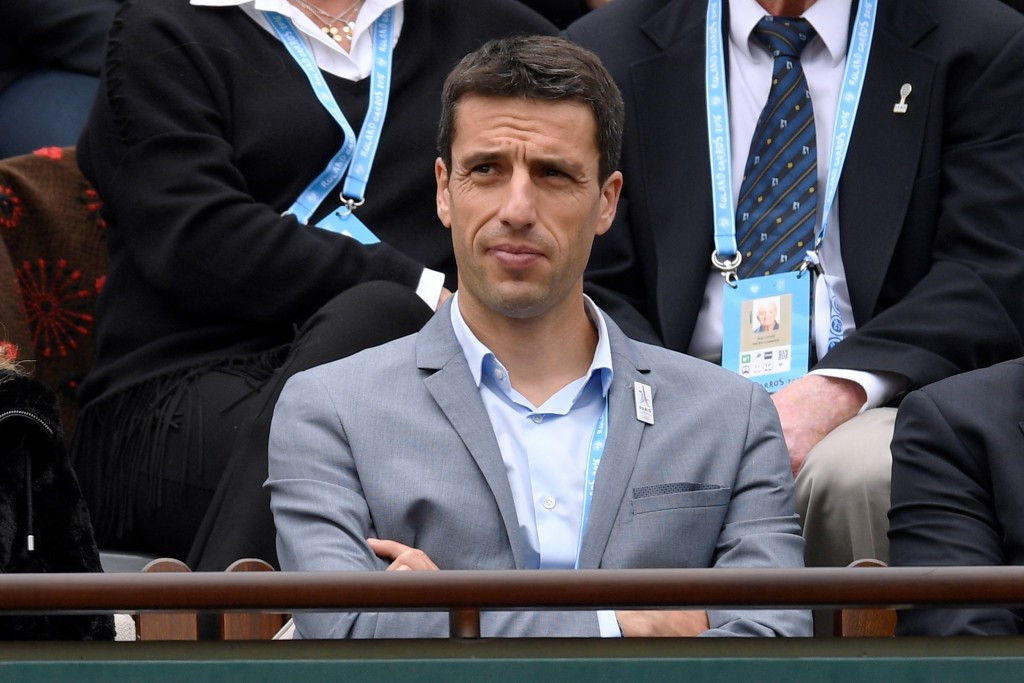 Tony Estanguet has claimed he is taking nothing for granted with 100 days left until the International Olympic Committee (IOC) is due to award the 2024 Olympic and Paralympic Games to either Los Angeles or Paris.

It is widely expected that the IOC will officially decide at a meeting of its ruling Executive Board in Lausanne on Friday (June 9) to award both 2024 and 2028 together.

It is assumed that Paris will be awarded the 2024 edition and Los Angeles the event four years later at the IOC Session in Lima on September 13.

Estanguet, the co-chairman of Paris 2024, is refusing to speculate about the outcome.

He once again, however, made it clear that the French capital is interested only in 2024, although they support the idea of simultaneously awarding both events together.

"Since the beginning we have welcomed the situation because I find it interesting to look at this process and the different way to award the Games," Estanguet, the triple Olympic canoeing gold medallist, said during a visit to the French Open here.

"There is no doubt for the IOC that it makes sense to look at this situation and see if it's possible to have a double award.

"But at the same time we remain on the same line, saying our project has been built for 2024.

"We will not change this design because whatever we read and we hear we want the Games for 2024.

"So far the rules are still the same.

"We will look carefully at what happens at the end of the week but if the rules remain the same we will continue like it is at the moment."

Estanguet, though, remained clear that if Paris do not stage the Games in 2024 then they will lose the land in Saint Denis where the proposed Athletes' Village is due to be built.

A total of 3,000 apartments are expected to be built in a 51 hectare site estimated to cost €1.8 billion (£1.5 billion/$2 billion), financed by between 70 and 80 per cent private money and the rest from public sources.

"We haven't taken part in any other discussions," Estanguet said.

"Our project and infrastructure is ready for 2024.

"The Olympic Village is not about money.

"We met the owner of the land and they were very clear they will keep it until September 2024.

"They will not consider the land for 2028 and this is a key part of the concept.

"My mandate is to push for this project.

Estanguet's caution comes from being involved in two previous failed attempts by Paris to host the Olympic and Paralympic Games.

The first was in 2001 when they were beaten by Beijing for the 2008 Olympic and Paralympic Games.

The second was four years later when, despite being the overwhelming favourite for the whole campaign, Paris were beaten for 2012 by London, led by double Olympic gold medallist Sebastian Coe.

It means that Paris have not hosted the Olympics since 1924, a Games immortalised in the Oscar-winning film Chariots of Fire.

"As an athlete, I can tell you that to get your objective done is the main task so if it is to bring the Olympics back to Paris in 2024 I will be happy, whatever the circumstances," said Estanuget.

"Don't count on me to be relaxed.

"I haven't seen any paper that tells me Paris will get the Games in 2024 so I want to remain focused on this objective."

Estanguet was only 23 when he was part of the delegation that represented Paris' bid for the 2008 Olympic and Paralympic Games at the IOC Session in Moscow 16 years ago.

Beijing were heavily favoured to be awarded the Games and won in the second round, polling 56 votes to finish ahead of Toronto and Paris, who received 22 and 18 respectively.

It was a different matter at the IOC Session in Singapore four years later when Estanguet was part of the Paris delegation that expected to win.

But, in a a major upset that few people saw coming, least of all the French, London beat Paris by 54 votes to 50.

Among the criticisms leveled at Paris following the defeat was the high proportion of politicians involved in the bid at the expense of sportsmen and women, its lack of diversity and that it was too arrogant.

"Personally, I really studied what happened in 2012.

"I met many people in France and also in London, including Sebastian Coe and his team.

"We want to win and we have to retain all the lessons from the past."