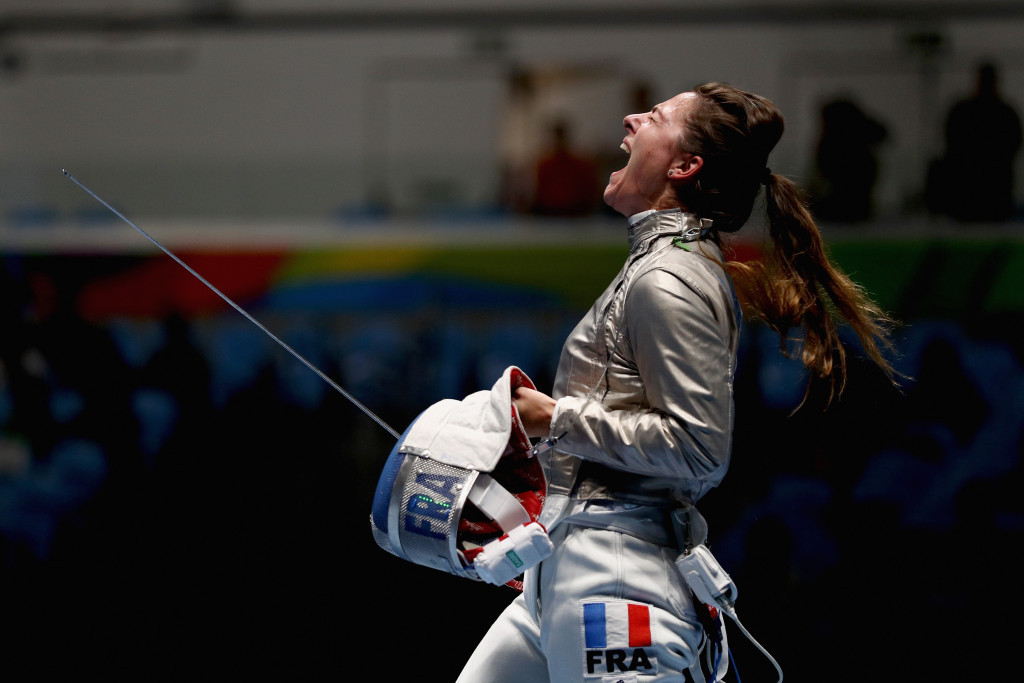 Charlotte Lembach of France took the women's title on the third and final day of the last International Fencing Federation (FIE) Sabre Grand Prix event of the season in Moscow.

The 29-year-old defeated world number two Anna Marton of Hungary 15-10 in the final at the VTB Ice Palace in the Russian capital.

She had reached the final following five comfortable victories earlier in the day.

Lembach opened her account with a 15-8 win over Alina Mikhailova in the round of 64 before defeating another Russian, Olga Nikitina, 15-9 to reach the last 16.

She then swept aside South Korea's Choi Sooyeon 15-5 to reach the quarter-finals.

A place in the last four was confirmed when Lembach defeated Kim Jiyeon, also of South Korea, 15-8, before she claimed a final berth with a 15-11 win over Romania's Bianca Pascu.

The 22-year-old from Napoli defeated South Korea's Gu Bongil, who won team sabre gold at the London 2012 Olympic Games, 15-13 in the final.

The event has brought the FIE Grand Prix campaign to a close.

It was also the last major test for competing athletes prior to the World Championships in German city Leipzig, which are scheduled to run from July 19 to 26.