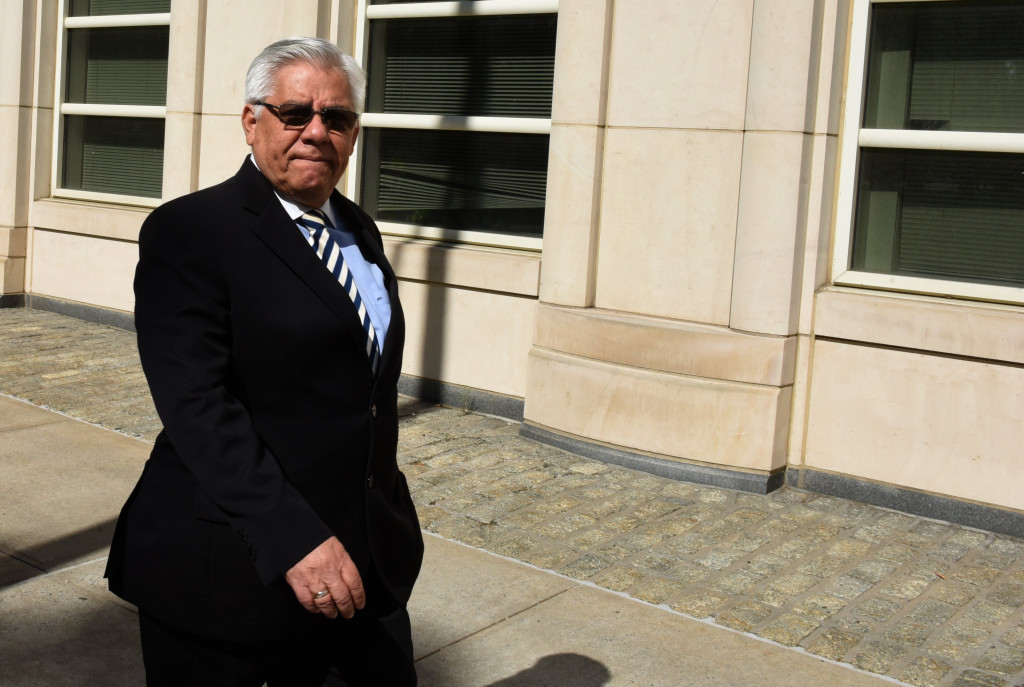 Trujillo, a judge in the Guatemalan Constitutional Court before his arrest, denied wrongdoing in January 2016 but has now accepted the allegations against him.

He is due to be sentenced on September 20 and could be given 20-year jail terms for each count.

According to prosecutors, Trujillo earned hundreds of thousands of dollars in illicit kickbacks relating to media and marketing rights for qualifier matches for the 2018 and 2022 FIFA World Cups, due to be held in Russia and Qatar respectively.

Brayan Jimenez, the former President of FENAFUTG, was among those who also benefitted from the scheme.

This allegedly included a six-figure sum which was split in relation to marketing and media rights for qualifying matches for next year's World Cup.