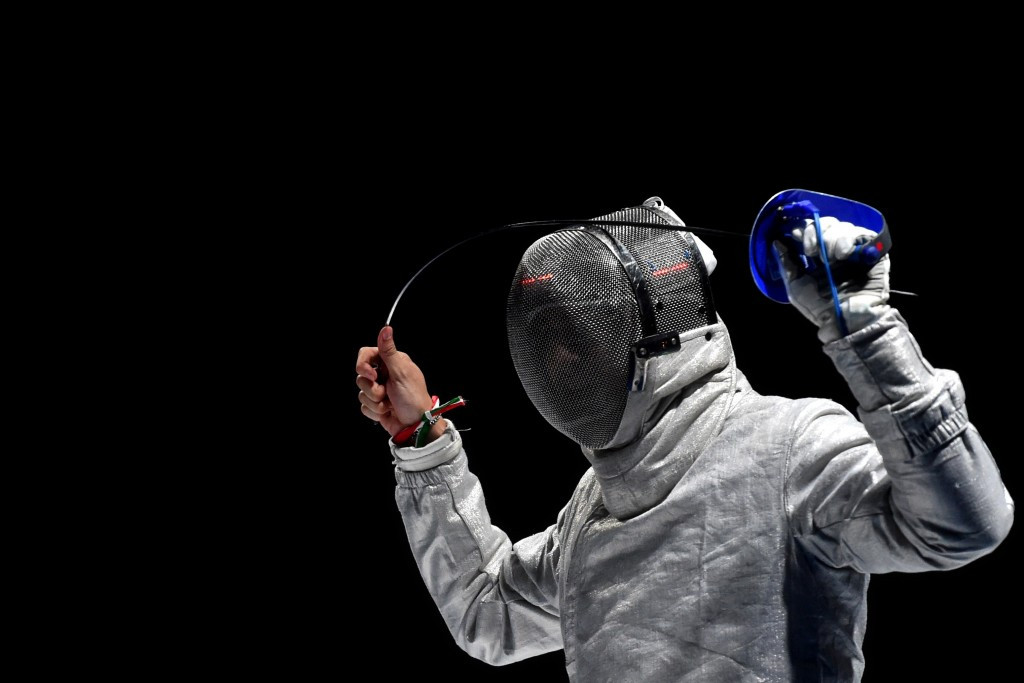 The 22-year-old from Napoli defeated South Korea's Gu Bongil, who won team sabre gold at the London 2012 Olympic Games, 15-13 in the final.

They were both surprise finalists, however, after defeating Rio 2016 Olympic champion Áron Szilágyi and world number one Kim Jung-hwan in the last four.

Earlier in the day, Curatoli defeated Turkey's Enver Yildirim 15-9 in the round of 64 before following that up with a 15-11 success over Hungary's Tamas Decsi.

He secured a place in the quarter-finals after beating South Korea's Kim Junho 15-10.

A semi-final place was then guaranteed when Curatoli saw off Daryl Homer of the United States 15-13.

The event, which concludes tomorrow with the women's tournament, will bring the FIE Grand Prix campaign to a close.

It will also be the last major test for competing athletes prior to the World Championships in German city Leipzig, which are scheduled to run from July 19 to 26.