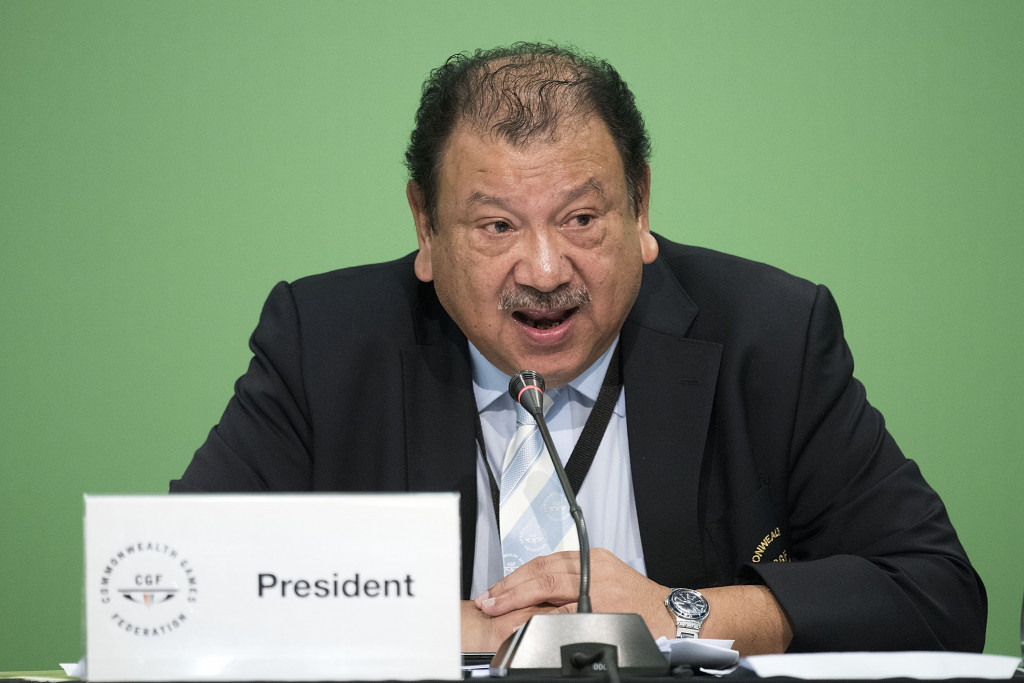 Olympic Council of Malaysia (OCM) President Tunku Imran has moved to clarify that the country is still interested in bidding to host the 2022 Commonwealth Games after reports in the local media suggested otherwise.

Following the conclusion of a three-day inspection visit by a delegation from the Commonwealth Games Federation (CGF) to capital city Kuala Lumpur, Imran was quoted as saying by Malaysian news agency Bernama that "everyone knows that it will cost a lot of money and therefore, I would like to stress that Malaysia will not make a bid to host the Games".

But the OCM has now issued a statement claiming the comments made have been misinterpreted.

"It is important to clarify Malaysia's interest in and engagement with the CGF as part of the exploratory process for a future Commonwealth Games, including exploring the potential for 2022 or 2026," Imran says in the statement.

"This is not a traditional bid process but a partnership approach led by the CGF with prospective interested countries and we are delighted to be part of the selection process.

"We are committed to the power of sport and our place on the world stage and passionately believe there are enormous hosting benefits for Malaysia associated with the Commonwealth Games.

"We look forward to continuing to work with the CGF team through the next stage of the host city selection process."

Imran, President of the CGF from 2011 to 2015 before he was unseated by Scotland's Louise Martin in the last election, had said the CGF's visit was as much about assessing the city's capability for hosting the 2026 Games as 2022.

The CGF delegation was led by chief executive David Grevemberg, who praised the ongoing development of several sporting facilities in Kuala Lumpur.

"This is my third visit to Malaysia since 2001 and I'm so impressed with the continuous development in Kuala Lumpur, especially the refurbishment of several sporting venues, which indeed was a good example for the Commonwealth countries and the rest of the world," he said.

The three-member delegation has since departed for Australian city Gold Coast, which is scheduled to host next year's Games from April 4 to 15.

Malaysia, hosts of the 1998 Commonwealth Games in Kuala Lumpur, was one of four countries to submit an interest in stepping in as 2022 hosts after Durban in South Africa was stripped of the event in March because of concerns over the lack of financial guarantees.

The CGF recently inspected Toronto and Victoria, the Canadian cities which had expressed a willingness to replace Durban.

Toronto's hopes have since been dealt a blow after a committee in the City Council ruled it would be too expensive and too much of a risk to host the Games.

Australia is also interested, with the country's Commonwealth Games Association set to make a choice from Adelaide, Melbourne, Perth and Sydney as their preferred candidate.

Grevemberg said that 10 cities were originally shortlisted by the CGF.

A host city is expected to be announced in the autumn.