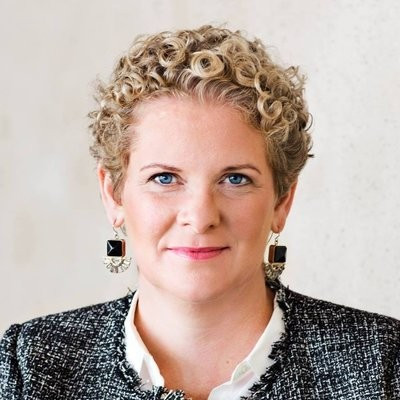 Stockholm Mayor Karin Wanngård has maintained that there is no chance of the Swedish capital pressing ahead with a bid for the 2026 Winter Olympic and Paralympic Games.

The Swedish Olympic Committee (SOK) had claimed that they believe they can persuade politicians in the city to change their mind and back their campaign.

Wanngård announced her opposition to the bid going ahead in April due to a lack of political support, as well as a lack of clarity over finances.

The SOK claimed her comments were "premature and probably based on unclear facts".

Wanngård represents the Social Democrats, the largest party in the city's ruling coalition.

SOK vowed to speak with other coalition partners in an attempt to bring about a change in view.

This, though, appears to have had little affect.

"The city of Stockholm will not support a bid for the Winter Olympics in 2026," Wanngård told insidethegames today.

"Unfortunately, there isn’t enough political support among the parties in the Municipal Assembly.

"And in order to carry out events of this size, we need a strong backing from a majority of the parties.

"I believe that Stockholm would have been an excellent organiser for the Winter Olympics.

"Maybe another time, but sadly we will not be in the bid for the 2026 Games."

Stockholm withdrew from the race for the 2022 Winter Games in January 2014 due to a lack of political support.

A bid had appeared on the cards this time when sailing executive Richard Brisius was appointed President of Stockholm 2026 in April.

Sweden has never hosted a Winter Olympics, however, despite bidding six times.

SOK spokesperson Bjorn Folin told insidethegames today that they are "still having discussions with different political groups in the city of Stockholm".

He added: "We're trying to explain the finances and believe it would be a good investment for Stockholm.

"We should have a final answer in about three weeks."

A spokesperson for Swedish Sports Minister Gabriel Wikström told insidethegames that they were leaving any decision to the Municipal authorities.

Calgary in Canada, Sion in Switzerland and Innsbruck in Austria are other places considering a 2026 bid.

Almaty in Kazakhstan and Sapporo in Japan are other possible options.

The International Olympic Committee are due to discuss possible changes to the bidding processes affecting the 2026 race at an Executive Board meeting in Lausanne on Friday (June 9).