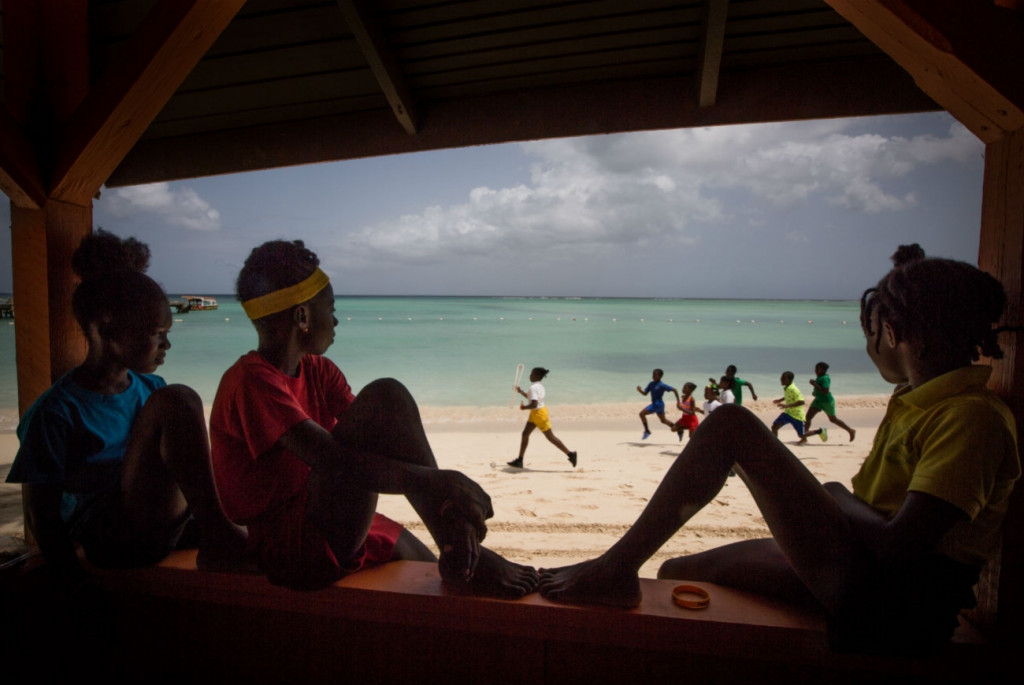 Former athletes and Commonwealth Games champions helped carry the Queen’s Baton around Trinidad and Tobago as the relay continued towards Gold Coast 2018.

The islands are the first in the Caribbean to receive the Baton which is travelling to the Australian city for next year’s Games after it set off from Buckingham Palace in London in March.

Over the course of three days, celebrations were held alongside the relay with past Commonwealth medallists from Trinidad and Tobago participating.

These included cyclist Roger Gibbon, who won two golds at the 1966 Games in Kingston, Jamaica, and the 73-year-old said he enjoyed being part of the relay through the nation’s capital, Port of Spain.

“It felt great to carry the Queen’s Baton again, it brought back fantastic memories,” he said.

“The group of young athletes that ran with the Baton and chanted all the way were very good and it’s important they continue to play sport.”

Another medallist who carried the Baton was Wendell Williams, who won men’s long jump bronze at Kuala Lumpur 1998.

During its stay on the islands, the Baton visited a number of sites including Pigeon Point Heritage Park and Queen’s Park Savannah.

Grenada will be the next stop for the relay.