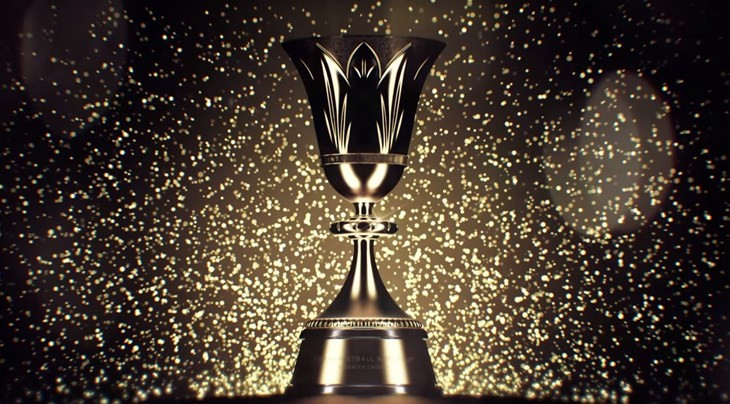 The International Basketball Federation (FIBA) has announced that four bids have been submitted to host the 2023 Basketball World Cup.

Russia and Turkey have put in bids while joint efforts from Indonesia, Japan and the Philippines and Argentina and Uruguay have also been made.

The Philippines attempted to win the 2019 World Cup, but lost out to China.

They last hosted the competition in 1978 while Japan played host in 2006.

Argentina and Uruguay have both staged the competition before.

The inaugural 1950 and 1990 editions were hosted by Argentina while Uruguay welcomed the 1967 tournament.

Other nations interested in hosting the 2023 World Cup have until the end of August, when candidature files are to be submitted, to enter the race.

Over the coming weeks and months each candidate has the opportunity to meet with FIBA representatives for a workshop during which all potential aspects of the bid, hosting requirements and legacy elements will be discussed.

Spain hosted the most recent version of the competition in 2014.

The United States are the defending champions, after beating Serbia 129-92 in the final three years ago to win their second consecutive World Cup crown.

The next edition of the tournament is due to be held in China in 2019.

Games are due to be held in Beijing, Nanjing, Shanghai, Wuhan, Dongguan, Guangzhou, Foshan and Shenzhen and the event will include 32 teams for the first time.