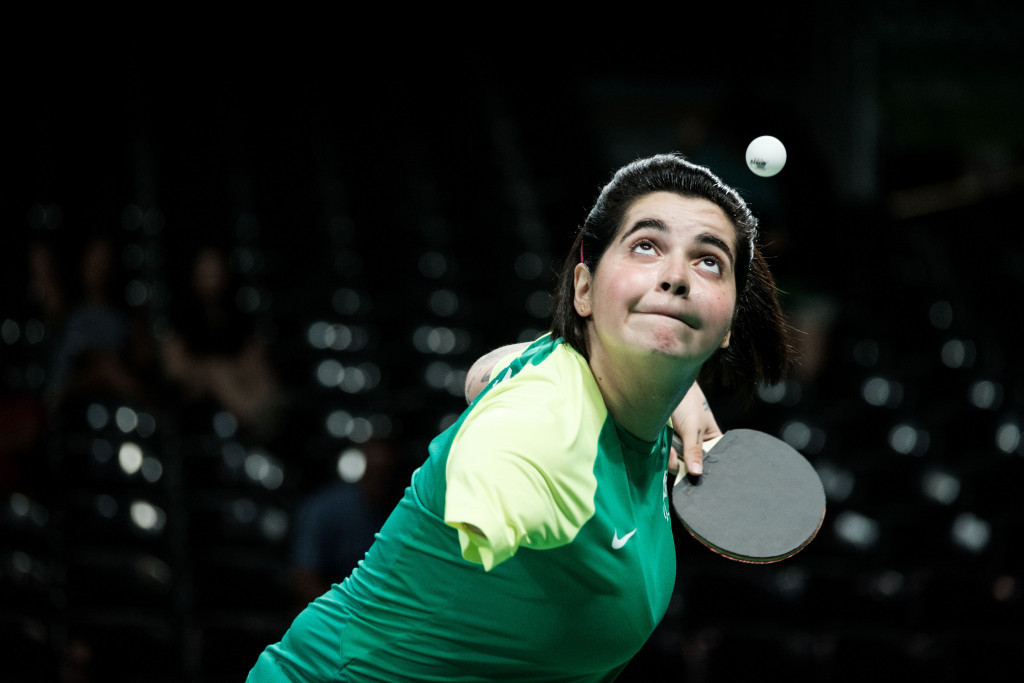 Votes can now be made for May’s International Paralympic Committee (IPC) Allianz Athlete of the Month Award.

The IPC opened polls today and there are five athletes who have been nominated for the prize.

Brazilian Bruna Costa Alexandre, who won two bronzes at the Rio 2016 Paralympic Games, is on the shortlist after she clinched gold in the women’s class 9-10 at the International Table Tennis Federation Para World Team Championships in Slovakia, the first title won by someone from her country or any Latin American state at the tournament.

Zhenzhen Zhu of China has also been nominated after pulling off a surprise win over Dutch wheelchair tennis star Diede de Groot at the World Team Cup in Italy, which helped set up a 2-0 win the final.

Breaking a 28-year-old world record at the World Para Athletics Grand Prix in Arizona saw the United States’ Cassie Mitchell, who picked up two medals at Rio 2016 with a discus F51/52 silver and club throw F51 bronze, receive a nomination.

Another American, Evan Medell, is also shortlisted after beating world number one Ivan Mikulic of Croatia in the men’s over 75 kilogram K44 competition at the Oceania Para Taekwondo in Auckland.

Anyone wishing to vote has until 1pm Central European Summer Time on June 8 to make their choice.