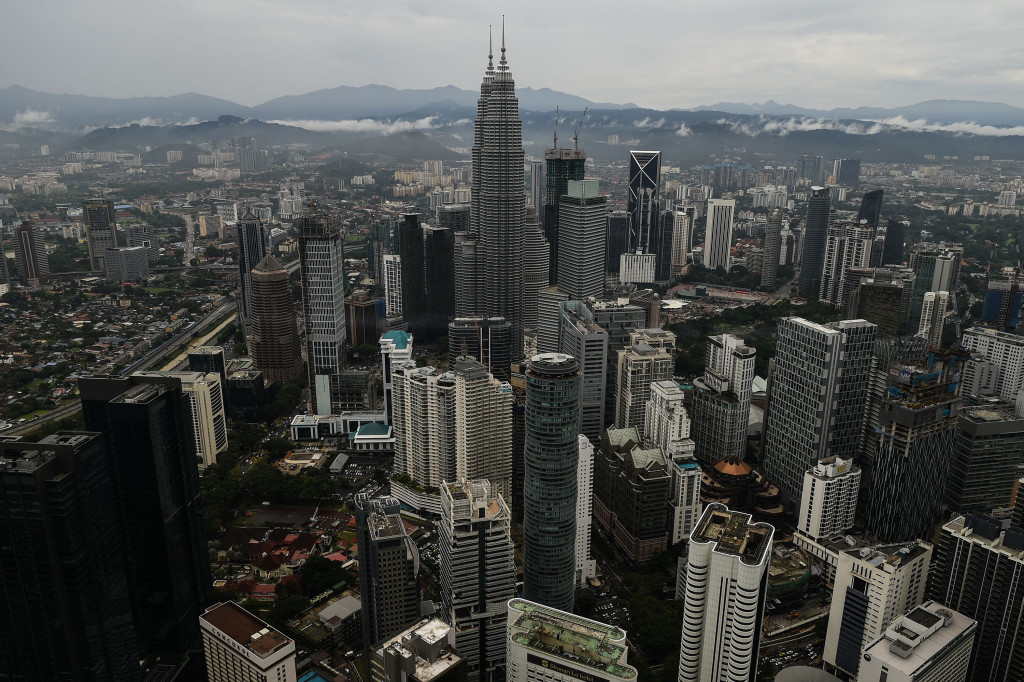 Olympic Council of Malaysia President Tunku Imran has revealed the Commonwealth Games Federation's (CGF) inspection visit of Kuala Lumpur is as much about assessing the city's capability for hosting the 2026 event as 2022.

Imran, President of the CGF from 2011 to 2015 before he was beaten by Scotland's Louise Martin in the last election, told Malaysian newspaper The Star that the delegation, led by chief executive David Grevemberg, would "submit a report on the cost to host the 2022 or maybe 2026 Games, which they will submit to us".

The CGF inspection of the Malaysian capital, which hosted the Commonwealth Games in 1998, began today.

Imran's comments suggest Kuala Lumpur would be willing to wait to enter the race for the 2026 event instead of staging it in 2022.

"We have been asked by CGF whether we have any interest to host the Games," Imran told The Star.

"We say we like to learn more of the cost factor and whether we have the right facilities to host the Games.

"We need the support of the Government to host the Games.

"No country can go organise the Games without the financial support of the Government."

Malaysia was one of four countries to submit an interest in stepping in as hosts of the 2022 Commonwealth Games after Durban in South Africa was stripped of the event in March because of concerns over the lack of financial guarantees.

The CGF recently inspected Toronto and Victoria, the Canadian cities which had expressed a willingness to replace Durban.

Toronto's hopes have since been dealt a blow after a committee in the City Council ruled it would be too expensive and too much of a risk to host the Games.

Australia is also interested, with the country's Commonwealth Games Association set to make a choice from Adelaide, Melbourne, Perth and Sydney as their preferred candidate.

Imran, who lost his position as CGF President at the same General Assembly Durban was awarded the 2022 Commonwealth Games, claimed the current process will ensure the "right city" is awarded the event.

The CGF are expected to announce a host city in the autumn.

"There is no bidding process this time for the Games, it is more of a selection process," Imran said.

"The three CGF delegates will go to all the four countries - Malaysia, England, Australia and Canada - to survey the facilities and capabilities of each country hosting the Games.

"This is a good selection process by the CGF as they will be able to get the right city to host the Games."