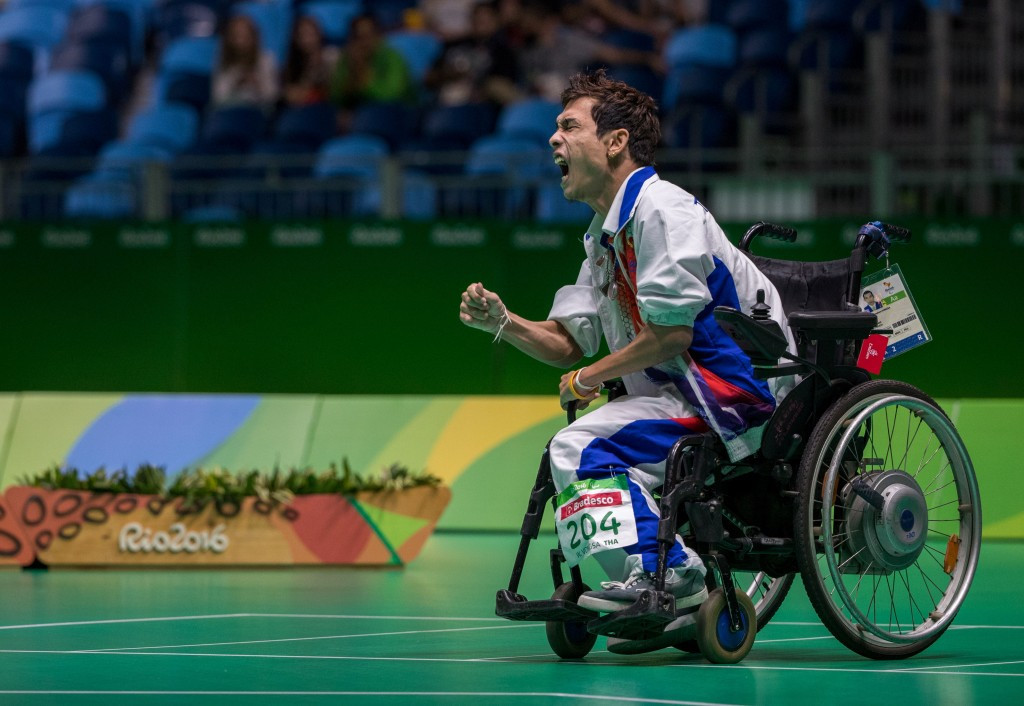 The Thai player faced his compatriot Worawut Saengampa in the BC2 final, with the tie proving a close encounter.

There was further Thai success in the BC1 competition, with Pattaya Tadtong emerging as a 5-0 winner against Wonjong Yoo of South Korea.

The bronze medal was earned by Witsanu Huadpradit of Thailand, who overcame Dongwon Lee 10-1.

South Korea would celebrate victory in the BC3 final, as Hansoo Kim secured a 3-1 victory over Hong Kong’s Kei Ho, who ended as silver medallist in front of a home crowd.

There was a comfortable victory for China's Yuansen Zheng in the BC4 gold medal match, winning 7-0 against Thailand's Pornchok Larpyen.

The BC4 pairs event saw hosts Hong Kong prevail 3-2 against South Korea in the final, while China beat Japan 8-0 to claim bronze.

Hong Kong were denied the BC3 pairs gold after losing 4-3 to South Korea.

Thailand thrashed Japan 13-0 in the BC1/2 final, after South Korea claimed a 14-2 victory over China to secure a podium spot.