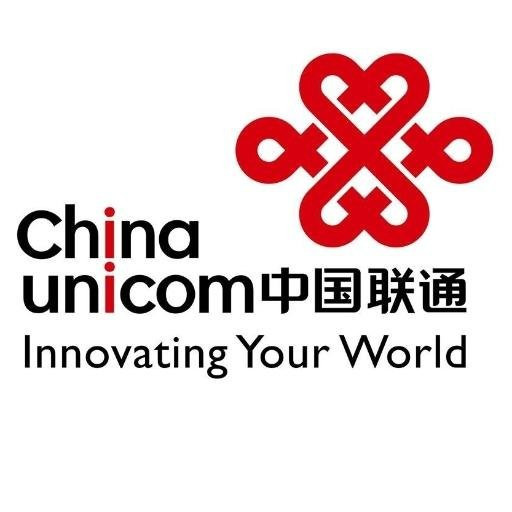 A partnership agreement between the International Table Tennis Federation (ITTF) and telecommunications firm China Unicom has been renewed.

The company have worked with the ITTF since 2006 and the latest deal has seen another four years added to this.

As part of the agreement, China Unicom will be a major sponsor for the ITTF World Championships, with the 2017 edition starting in Dusseldorf on Monday (May 29).

“China Unicom is proud to have been a partner of the ITTF World Table Tennis Championships since 2006,” a spokesperson for the firm said.

“We have always been very happy with the international exposure we gain from our sponsorship of this massive event, and we are pleased that we were able to continue our fruitful sponsorship for the next four years and be involved in the current table tennis boom.”

ITTF President Thomas Weikert described China Unicom as a “very loyal partner” and he was pleased the sponsorship deal had been extended.

“We look forward to continuing to work with China Unicom to activate their brand more and more through our World Championships,” said the German who is standing for re-election at the ITTF Annual General Meeting on May 31.