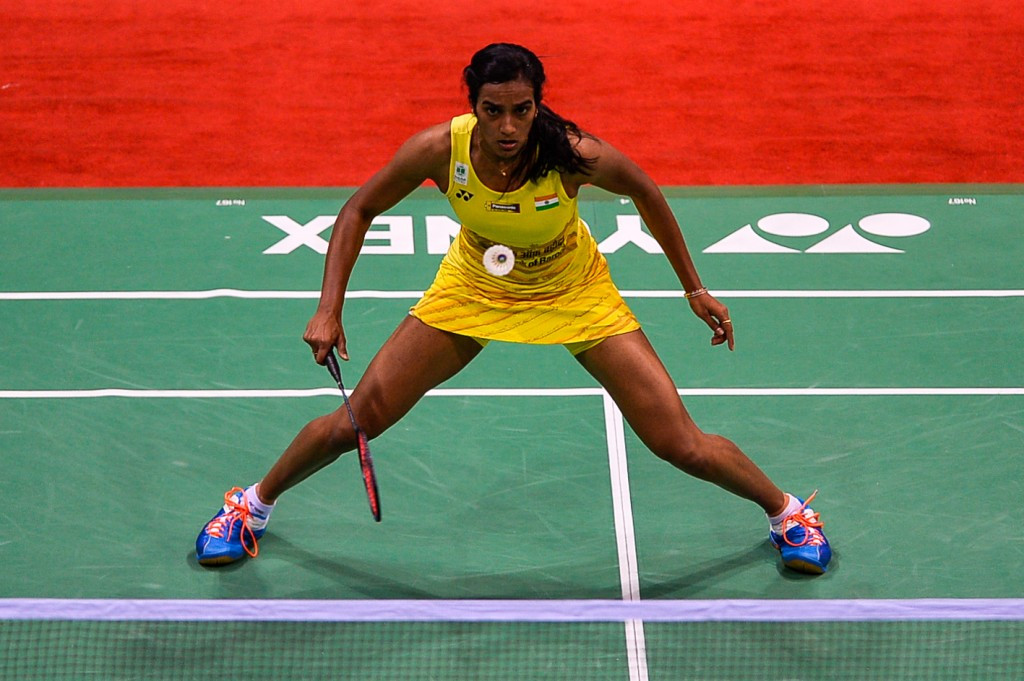 India kept their Sudirman Cup hopes alive by achieving a crucial win over Indonesia at the Carrara Sports and Leisure Centre in Gold Coast.

Defeat to Denmark in their opening fixture had left India staring at the prospect of group stage elimination at the Badminton World Federation's (BWF) world mixed team tournament.

They would require victory against higher ranked Indonesia to give themselves a chance of reaching the next round.

Satwiksairaj Rankireddy and Ashwini Ponnappa got India off to a fine start by winning a dramatic mixed doubles match 22-20, 17-21, 21-19 against Tontowi Ahmad and Gloria Widjaja.

A 21-15, 21-16 victory for Kidambi Srikanth against Jonatan Christie put India on the brink of a crucial win, but Marcus Fernaldi Gideon and Kevin Sanjaya Sukamuljo won the men’s doubles match 21-9, 21-17 to give Indonesia hope.

Prospects of a comeback were ended when Olympic silver medallist Pusarla V Sindhu beat Fitriani Fitriani 21-8, 21-19 in the women’s singles.

The 4-1 victory puts India second in the Group D standings behind Denmark, with the top two nations progressing.

Indonesia’s will aim to bounce back from their defeat when they face Denmark tomorrow (May 24) in the final group match.

Germany will not reach the knock-out stages, after they suffered a comprehensive defeat to Malaysia in Group C.

Having already been beaten 4-1 by Japan, the German team had no answer against Malaysia as they were beaten 5-0.

Both Japan and Malaysia will take part in the quarter-finals, with the two nations set to compete tomorrow to decide the group winners.

China and Thailand were assured of the top two spots in Group A yesterday, while South Korea and Chinese Taipei have advanced from Group B.

The nations will play their final fixtures tomorrow to decided their final places in the standings, before taking part in the quarter-finals.

Competition is taking part in Gold Coast, which will host next year's Commonwealth Games.