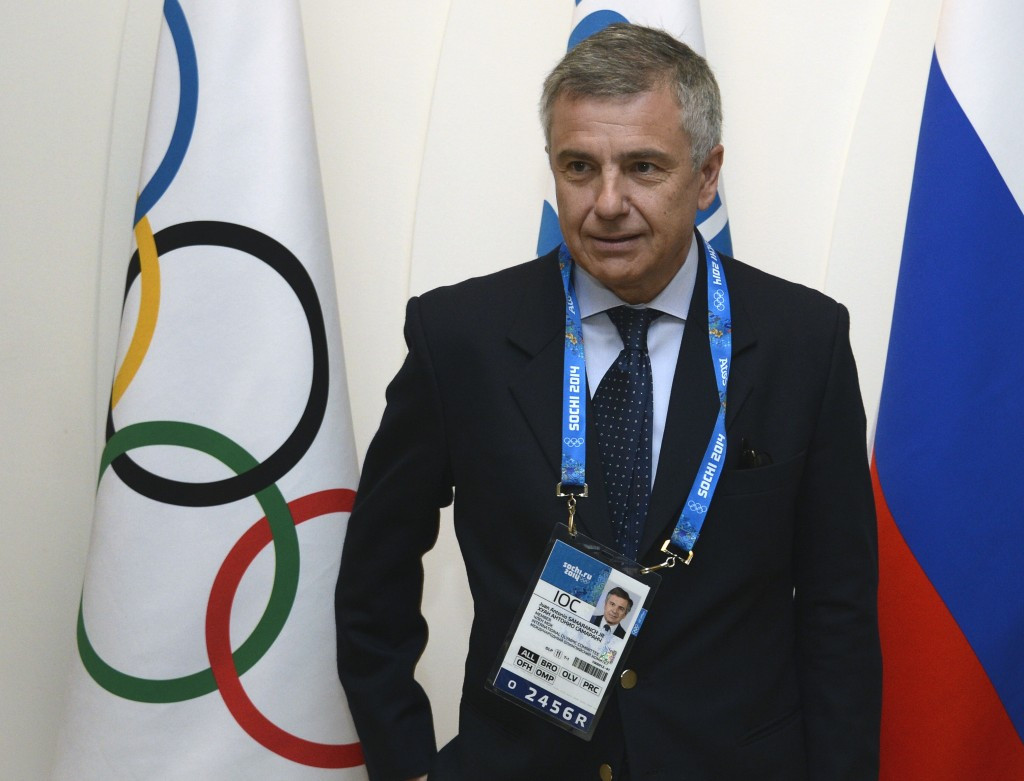 International Olympic Committee (IOC) vice-president Juan Antonio Samaranch believes a "principle of agreement" must be reached between Los Angeles and Paris if both the 2024 and 2028 Games are to be awarded this year.

The Spaniard is one of four IOC vice-presidents responsible for chairing a Working Group exploring the joint awarding plans, along with Australia's John Coates, Turkey's Uğur Erdener and China's Yu Zaiqing.

They are due to present their proposals to the IOC Executive Board at a meeting convened last week for June 9 in Lausanne.

Signs in recent weeks have pointed increasingly to the IOC pressing ahead with these plans.

Samaranch, though, insists that such a decision is not yet guaranteed and depends on the willingness of the two existing candidates for the earlier edition.

He also speculated that, if they are each named as hosts, the two cities could even consider sharing certain elements of their bid, such as staff and suppliers.

"If among them they manage to reach a principle of agreement, we will try to capture that great opportunity to have two consecutive Games in two venues of such quality," he told the EFE news agency.

"What is certain is that we, who are the referee of a competition between two top-quality cities like Paris and Los Angeles, are not going to change the rules of the game in the middle of the game.

"The cities and us are not going to commit to such irresponsibility.

"Now if, between the two cities, they can find another way to create value, to be positive for both of them and with which they both agree, we are going to try to apply that flexibility."

Samaranch, a key figure in Madrid's unsuccessful bid for the 2020 Games, also criticised the narrative that the IOC will have no bids for 2028 if they do not award hosting rights this year.

The Spanish capital is a possible contender, once again, while Istanbul in Turkey and attempts from Australia and Russia have also been mooted.

"This is not about fear but opportunity, it is very good for the Olympic Movement to do two Games in these two cities."

He claims the Working Group has not yet reached a consensus.

A final decision, he says, must be made by the IOC at a full Session.

The IOC membership are due to come together for a Candidate City Briefing in Lausanne on July 11 and 12 before the Session in Lima where a vote is scheduled to take place on September 13.

"But we have to see that it [joint awarding] is technically possible and then my colleagues in the IOC will have to make that decision, because it corresponds to the Session, not the Executive [Board]," Samaranch said.

"Today it is still very difficult to say what the solution will be."

The Spaniard added that, "given the risk of granting such a long-term Games", they are "facing a great opportunity to see two cities collaborating for the first time, sharing expenses, services and investments that can be used in two consecutive Games".

When asked by insidethegames what exactly he meant by this, Samaranch said that he had only raised the idea as a possibility to explore rather than a genuine prospect.

Reforms must be made to improve a "damaged" bidding process and combat the effectiveness of opposition groups, he said.

Boston, Hamburg, Rome and Budapest all withdrew from the 2024 process amid varying degrees of political and public opposition.

"The Olympic city selection system, which has worked wonderfully for almost 40 years, is not currently delivering the expected results," Samaranch said.

"Especially in the West, in the United States and in Europe, there are a number of populist movements, anti-Olympic movements, that are able to change the agendas of many people.

"Referendums are held on candidacies that are lost and that is doing a lot damage to the Olympic Movement.

"We are going to change the system in the way that suits us best and that way is called flexibility.

"We are going to be as flexible as we have to be to defend our future."