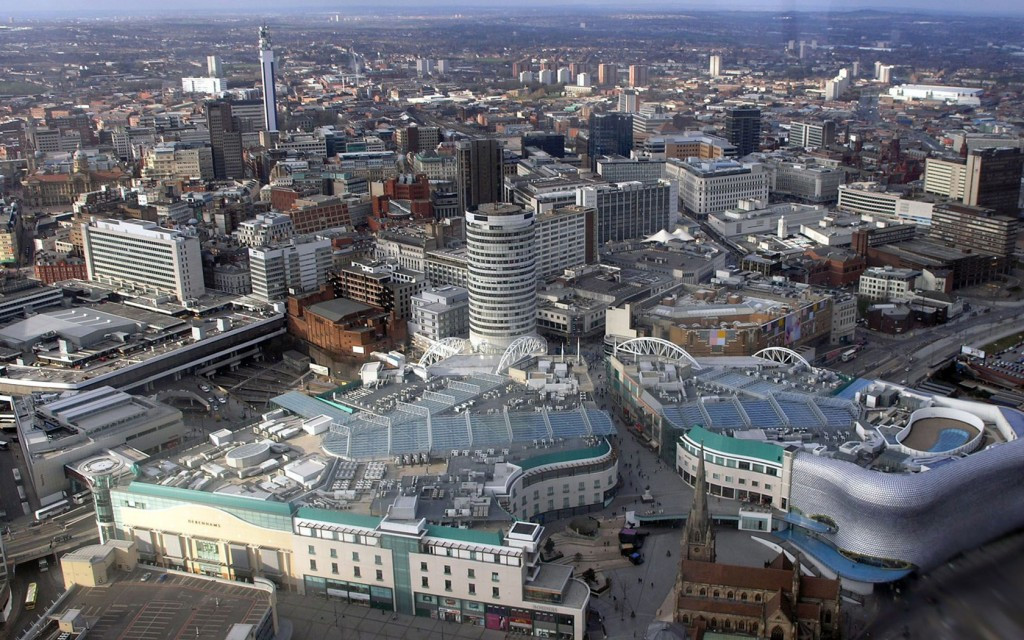 Birmingham and Liverpool have been left battling to get the nomination to be England's candidate to host the 2022 Commonwealth Games after rivals London and Manchester withdrew from the process.

A meeting between the UK Government's Department of Media, Culture and Sport, Commonwealth Games England and cities interested in hosting the Games took place last Wednesday (May 10).

A delegation from the Commonwealth Games Federation (CGF) were also present at the meeting in London.

Birmingham, Liverpool and Manchester had initially all declared they would like to host the 2022 Commonwealth Games.

London were also present at the meeting.

But by the deadline set by the British Government of last Friday (May 12) only Birmingham and Liverpool had officially applied.

A spokesperson for the Mayor of London Sadiq Khan confirmed to insidethegames today that the capital would not be taking their interest any further.

"It is great that four countries - including several UK cities - have expressed an interest in bidding to host the 2022 Commonwealth Games," they told insidethegames.

"While London remains focused on delivering the biggest sports event of this year - the IPC and IAAF World Athletics Championships - we wish the UK bidders every success in winning the rights to host the Games in 2022."

Manchester have also withdrawn their application.

The city which hosted the 2002 Commonwealth Games, however, remains prepared to assist Liverpool.

The possibility of Manchester and Liverpool joining forces and forming a "Northern Powerhouse" bid had been mooted in recent weeks.

Manchester could offer venues for track cycling and swimming if necessary, but the focus of the event would be on Liverpool.

Cities are seeking to earn the right to stage the Games after they were stripped from Durban in March.

The South African city were removed as hosts by the CGF following lack of progress since they were awarded them in September 2015.

An insidethegames.biz poll held last month had found that London was the most popular choice out of the cities interested in bidding for the 2022 Games.

London, which last staged the event in 1934 when it was called the British Empire Games, won with 33.33 per cent of the votes cast.

Birmingham's bid to host has received the full backing of newly-elected Mayor of the West Midlands Andy Street.

The West Midlands Combined Authority, a coalition of 18 local authorities and four Local Enterprise Partnerships working together to move powers from Whitehall to the West Midlands, gave their support to the Birmingham bid last Friday (May 12).

Labour politician, Steve Rotheram, was elected as the first Mayor of the Liverpool City Region and has backed his city's pursuit of a Commonwealth Games bid.

Australia, Canada and Malaysia are other countries who have expressed an interest in replacing Durban as host of the 2022 Commonwealth Games.

A potential Toronto bid is due to be considered by the City Council's Economic Development Committee, while Commonwealth Games Canada have also held discussions with Victoria.