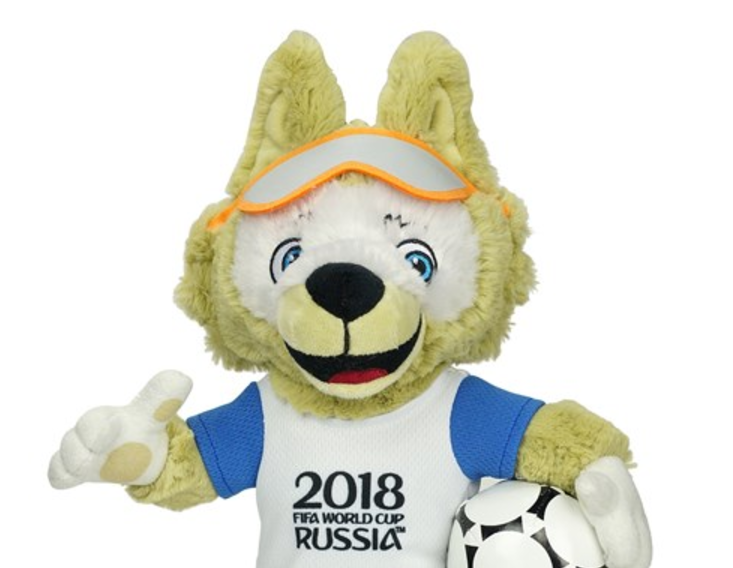 FIFA has signed an agreement with Russian company Megalicense Entertainment to manage the retail and licensing programme of the 2017 Confederations Cup and the 2018 World Cup.

The programme includes the production of official products and the opening of fan shops in Russia, which is hosting both competitions.

Megalicense was selected following a tender process which included five Russian companies from the licensing and retail industry.

"For FIFA, it is very important that Russian citizens and football fans from all over the world have the opportunity to purchase high-quality licensed products, which are a very important element of the tournaments and contribute significantly to the fan experience and event promotion," said FIFA's chief commercial officer Philippe Le Floc’h.

"Such products are like a piece of the action, generating positive emotions and representing great memories of these unique events for a lifetime.

"The high level of the organisation and delivery of the retail and licensing programme is extremely important, and therefore we are pleased to have an experienced and professional company such as Megalicense Entertainment on board.

"Products bearing the official marks of the 2018 World Cup and the 2017 Confederations Cup should be targeted to the widest audience and be available in different retail channels.

"We are sure that Megalicense will be able to complete this task at the highest level."

The retail and licensing programme of the 2014 World Cup in Brazil reached 189 territories, with over 1,000 official tournament stores opened.

More than 150 million official licensed products were produced, which became the biggest retail and licensing programme carried out by football's governing body.

Along with this, more than 120 official fan shops were opened in Brazil, including the first megastore in the history of the tournament - a 2,000 metres squared venue on Copacabana Beach in Rio de Janeiro.

The Confederations Cup, a test event for the World Cup, is due to be staged between June 17 and July 2 with four stadiums in Moscow, Saint Petersburg, Sochi and Kazan being used.

Alongside Russia, defending World Cup champions Germany will be joined by Australia, Chile, Mexico, New Zealand, Portugal and Cameroon in the competition.

The World Cup is scheduled to take place between June 14 and July 15 next year.

Brazil are the only other team apart from the hosts who have qualified so far.