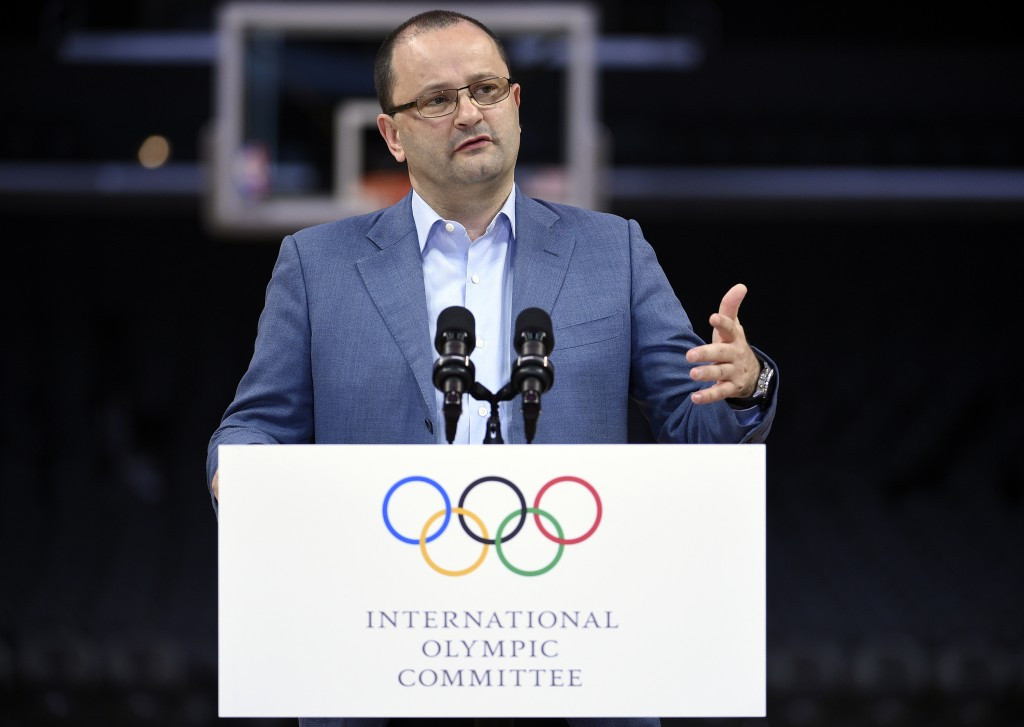 Patrick Baumann, chair of the IOC Evaluation Commission, expressed his confidence that no specific changes would be required to the current bid plans should the Californian city prove successful.

The Swiss official also praised venues due to be used at the Games as ranging from "spectacular to impressive to mindblowing".

Baumann and his colleagues have now left for Paris to inspect the French capital's bid.

"I think that we are at a fortunate time for the history of bids for Olympics Games," Baumann said.

"We have two excellent cities.

"In LA there is no major risk that we can highlight in any way right now.

"We now go to Paris and then will come back and assess our feelings on what we have seen.

"There are differences [between the two].

"These are two different cities with different visions and touches and that is an interesting one.

"But from what we have seen here is that they would be a transformative vision for the Games moving forward."

When asked if there were any areas that would need improving before 2024, Baumann added: "I think the reality that you have been able to see, if you look at the media and village sites, and the venues here, I think you can give the answer to that question yourself.

"There's still some work to be done, it cannot happen overnight, but there are excellent bases in this city."

It is unusual for the IOC to offer anything other than praise following Evaluation Commission inspections and the real significance of Baumann's words cannot be judged until he speaks following the visit to Paris 2024.

But the International Basketball Federation spoke positively about a wideranging number of issues associated with the bid.

This included financial projections associated with venues due to receive investment from private sources rather than from the bid coffers directly.

"Our assessment is that there is a very low financial risk, and opportunities for savings and further revenues," said Baumann.

He also answered "none whatsoever" when asked if they had had any contact with the opposition group ""NOlympicsLA" set up earlier this week to oppose the bid.

Baumann confirmed that neither Sweden's Gunilla Lindberg nor Japan's Tsunekazu Takeda will have recovered in time to attend the Paris 2024 trip after missing the visit here due to health reasons.

He expressed a hope that the nine present IOC members on the Commission will be able to help explain the appeal of Los Angeles and Paris to the wider membership who have had no opportunity to visit either.

Los Angeles Mayor Eric Garcetti and the city's leader Casey Wasserman were optimistic following the completion of the visit.

Garcetti declared that they want to be a bid for "Los Angeles, California and America".

He also claimed that Los Angeles has the "best transport system in the world" when asked if he believed it could match the metro system in Paris.

"Let me qualify that, if you can own the freeways you can get somewhere quicker," he said.

The IOC are due to choose a host city at its Session in Lima on September 13.