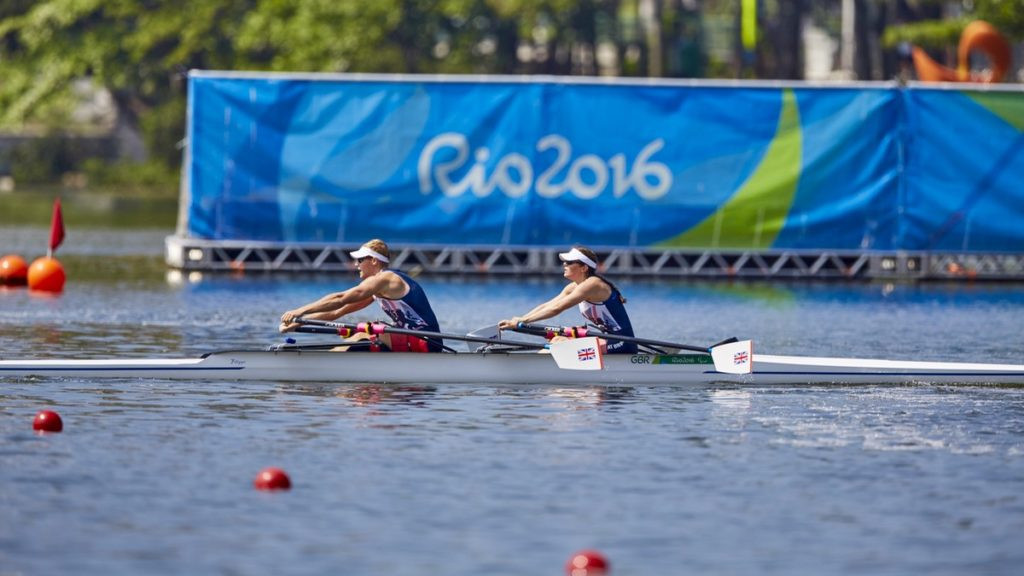 The 2017 Para rowing season is due to begin tomorrow in Gavirate in Italy, where the first major international regatta will take place.

More than 100 athletes from around 17 countries are set to compete at the Gavirate Rowing Centre on the Varese Lake over the course of the weekend for the World Rowing Federation (FISA) Para Rowing Regatta.

For many, it will be their first time on the water since the Rio 2016 Paralympic Games.

It will also be a key stage in preparations towards the 2017 World Para Rowing Championships, due to be held in Sarasota in the United States between September 24 and 31.

The regatta will provide athletes with an opportunity to test the new rowing distance, which has been extended from 1,000 metres to 2,000m following a rule change at the World Rowing Extraordinary Congress in February.

His partner Lauren Rowles is returning from an injury and will only take part in training so Whiteley will compete in the singles sculls event instead.

New member Emma Todd will join the mixed cox four squad of Daniel Brown, James Fox and Grace Clough with all three returning to the boat that won gold at Rio 2016.

After completing the Nordic skiing season, dual-athlete Birgit Skarstein of Norway looks to bounce back from her fourth place at Rio 2016 as she headlines the women's singles sculls.

In the men’s equivalent, Paralympic champion Roman Polianskyi of Ukraine will be the favourite.

The regatta will also feature boats from Kenya, Nigeria, Tunisia and Uganda.