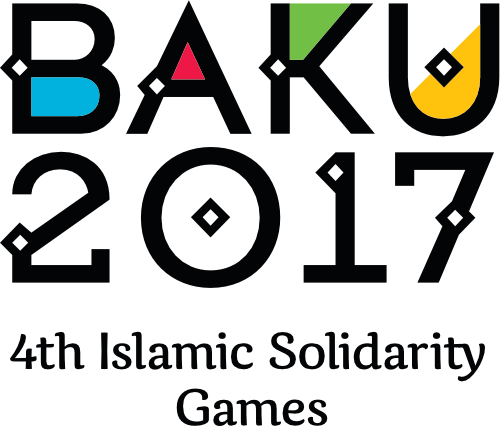 Three countries have withdrawn from the 2017 Islamic Solidarity Games, which are set to begin in Azerbaijan’s capital Baku tomorrow.

Organisers have confirmed that both Libya and Sudan have withdrawn their delegations from the multi-sport event and that Kuwaiti athletes, who were due to compete as independent athletes of the Islamic Solidarity Sports Federation (ISSF), will not compete.

This followed a controversial sports law that intervened in the KOC and other National Federations and ended Kuwait's compliance with the Court of Arbitration for Sport and the World Anti-Doping Agency.

The three withdrawals end the ISSF’s hopes that all 57 of its members would participate in the event for the first time.

"Both AISGOC (Azerbaijan Islamic Solidarity Games Operations Committee) and the ISSF would like to acknowledge the efforts made by both the Libyan and Sudanese NOCs (National Olympic Committees) to participate at these Games and would like to place on record their gratitude for the support both NOCs have given to the development of the Islamic Solidarity Games and the values it seeks to promote," a statement said.

"Despite our collective efforts to provide the athletes from Kuwait with an opportunity to take part in the Games, the ISSF and AISGOC accept that ultimately this was not possible and would like to thank all parties for the work they did to support this initiative."

South Africa’s Independent Online reports that Libyan Olympic Committee chairman Osman Ganain has cited a funding crisis as the reason for his country pulling out.

No reason was given for the withdrawal of Sudan.

More than 3,000 athletes are due to compete across 21 different sports in Baku, where action is due to run until May 22.

Tomorrow’s Opening Ceremony is due to take place at the Baku Olympic Stadium, which was opened in 2015 for the inaugural European Games.

It will mark the start of the fourth edition of the Islamic Solidarity Games, which were first held in Saudi Arabian city Mecca in 2005.

The second edition was scheduled to be held in Iran’s capital Tehran in 2009, but it was cancelled following a dispute between the host country and Arab nations.

The Arab nations disapproved of the use of the term "Persian Gulf" on literature and medals and insisted the term "Arabian Gulf" or just "Gulf" be used instead.

Iran were subsequently unable to salvage the Games.

The third edition of the Games was held in Indonesian city Palembang in 2013.

Istanbul in Turkey has already been selected as the 2021 hosts.