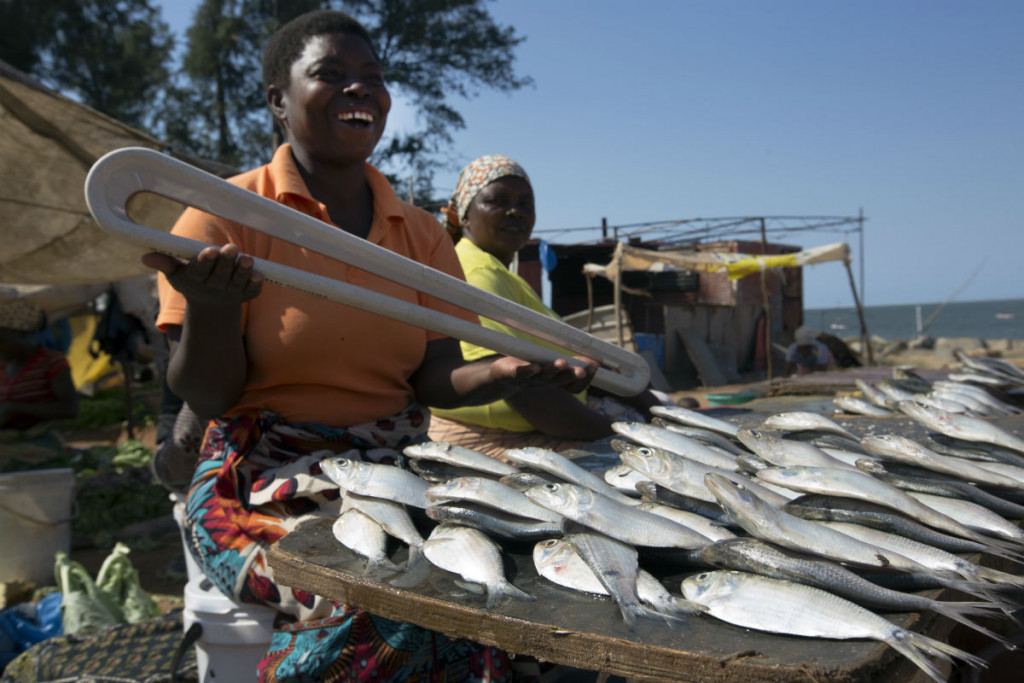 The Gold Coast 2018 Queen's Baton has continued its journey through Africa by visiting Mozambique's capital Maputo.

Merchants, marketers and fishmongers all played a role in carrying the Baton through the city.

It is claimed the people of Maputo did a good job at reflecting the energy of the Gold Coast, which is embodied in the Baton's design.

Maputo's fishermen were said to be particularly interested to learn the Baton's leading edge is made from reclaimed plastic from the ocean and waterways of the Gold Coast.

The city's fish market, the Mercado de Peixe, also welcomed the Baton, which was swept through the stalls by a Mexican wave of hands.

It is now in Swaziland and will continue onto Lesotho and South Africa, where its African journey will come to an end before heading to the tropical island nations of the Caribbean.

Mozambique was originally a Portuguese colony and only in 1995 was it admitted as the first country to join the Commonwealth of Nations without historic links to Great Britain.

Their most successful athlete, Maria Mutola, claimed women's 800 metres gold at the 1998 edition and repeated her success at the 2002 Games in Manchester.

She had to settle for bronze, however, at Melbourne 2006.

Mozambique is one of the few non-English speaking nations that will compete at Gold Coast 2018, which is due to run from April 4 to 15.

The Relay was launched on Commonwealth Day on March 13 at Buckingham Palace in London.

Each member nation of the Commonwealth will see the Baton pass through their country before the Games.