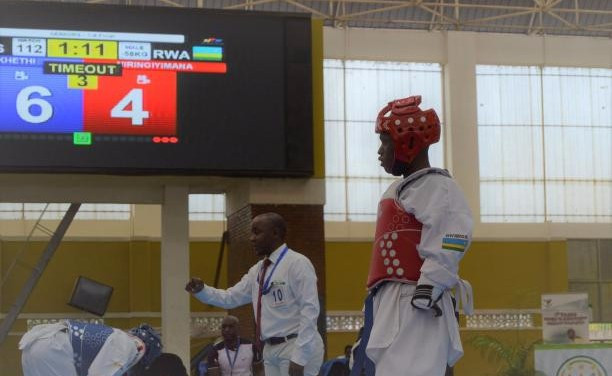 Jean Claude Niringiyimana has been named as the International Paralympic Committee's (IPC) Allianz Athlete of the Month for April.

The Rwandan taekwondo player has picked up the accolade after impressing on home soil at the Africa Para Open in Kigali.

This was his first international competition, but he made it all the way to the final, upsetting some of the best in the world.

His run in the men's under-61 kilograms K44 division included a tight 7-6 victory over Lesotho's Phoofolo Mokhethi.

He is now the joint number 13 in the world and won the monthly prize with 76 per cent of the public vote on the IPC's website.

Canadian Para ice hockey player Adam Dixon was second with 17 per cent after his country won the World Championships in South Korea.

The nominations each month are compiled after submissions by National Paralympic Committees and International Federations.