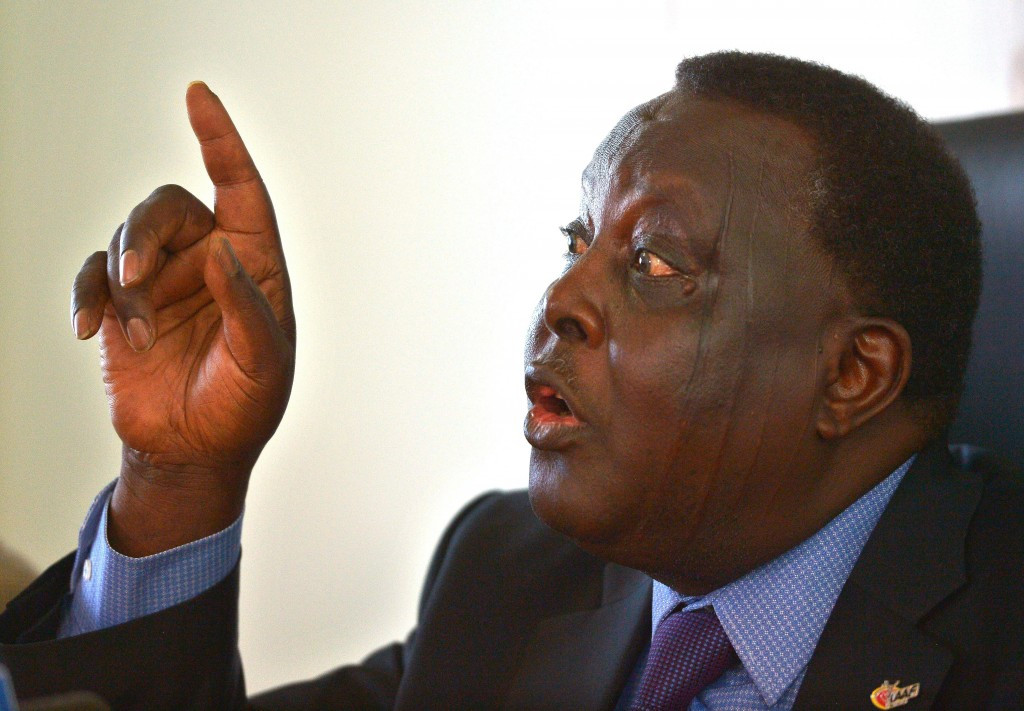 Cameroon's Hamad Kalkaba Malboum has been suspended from taking part in the Association of National Olympic Committees of Africa (ANOCA) General Assembly due to start tomorrow in Djibouti.

He was se stand in a two-horse race for the Presidency against Ivorian incumbent Lassana Palenfo.

The decision to suspend him was apparently made by the current ANOCA Executive Committee yesterday but has not yet been formally announced by the ruling panel.

Malboum has seemingly been accused of illegally using the Government in Cameroon to campaign on his behalf.

He denies wrongdoing and claims an internal document sent from the Cameroon National Olympic and Sports Committee to the country's National Government is at the centre of the row.

"The document describes the activities carried out as part of my campaign and those I intended to undertake in the future," he wrote in a letter seen by insidethegames.

"It is actually my whole campaign strategy, a confidential document where I explained to the authorities, as a citizen, my views and ideas on how the campaign was going.

"Obviously the fact that someone is in possession of a document not addressed to him, is an offense in itself, a breach of the secrecy of correspondence but moreover when he stands to benefit from eliminating a competitor for the election."

He added: "Consequently, the document was obtained through illegal means, which in itself is unethical and an offense.

"If I am suspected of unethical intentions, it is because of an unethical action.

"It also shows a deliberate biasness to bar me from participating in the elections.

"On the basis of the contents of this strictly confidential and illegally obtained report, the Executive Committee has decided, in the hereby attached correspondence, to suspend me of all activities of the Olympic Movement in the continent.

"The ANOCA Executive Committee according to our constitution is not competent or entitled to take such a decision - this has never been done."

Malboum has called on the ANOCA General Assembly to decide his fate.

He has also warned that he might take the case to the IOC Ethics Commission.

IOC President Thomas Bach is due to attend the meeting.

Palenfo has served as the head of of ANOCA since 2005.

His team have not yet responded to insidethegames' requests for clarification.