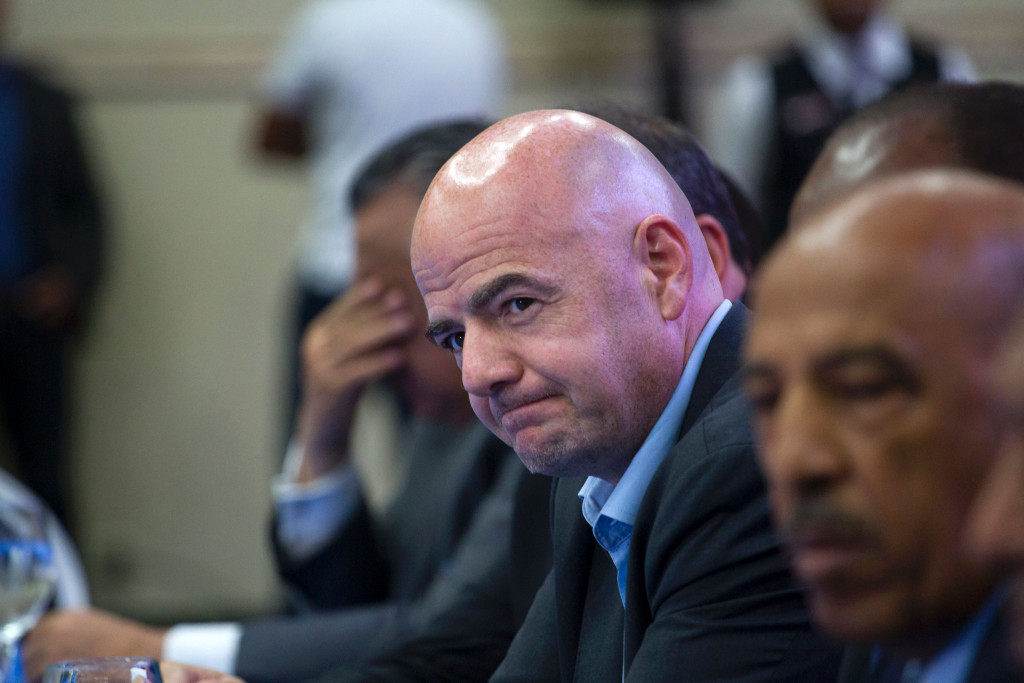 FIFA President Gianni Infantino defended the organisation's financial position after they announced a loss of $369 million (£284 million/€336 million) for 2016 in April.

The FIFA President, who promised extra funding for the Member Associations as part of his election campaign, stressed the losses were in line with their "business model".

He claimed the figures were "normal" and that they would recoup the losses next year, when Russia hosts the money-spinning World Cup.

"In spite of what some have been trying to write or say, our financial figures are extremely solid," Infantino said.

"We don't need to make our accounts look better.

"We are moving along and rebuilding the reputation and we have opened the doors of FIFA."

Last month, the Financial Times reported that the organisation was struggling to secure high-level sponsors in the wake of the ongoing corruption scandal.

These fears were eased yesterday when FIFA confirmed they had signed a lucrative sponsorship deal with Qatar Airways.

It had been widely expected that the airline, founded in 1993, would fill the void left by Emirates, who departed as a sponsor after the 2014 World Cup in Brazil.

The deal will see the state-owned company sponsor tournaments such as the 2018 and 2022 World Cups, due to be staged in Russia and Qatar respectively.

Qatar Airways will also become FIFA's official airline as part of the agreement, which the organisation claim is "one of the biggest sporting sponsorships in the world".

"We have to focus on football - that is our main task," Infantino added in his address.

"Of course there are many challenges.

"We went through some difficult times and FIFA is implementing day by day reforms.

"You can always count on this work of FIFA."