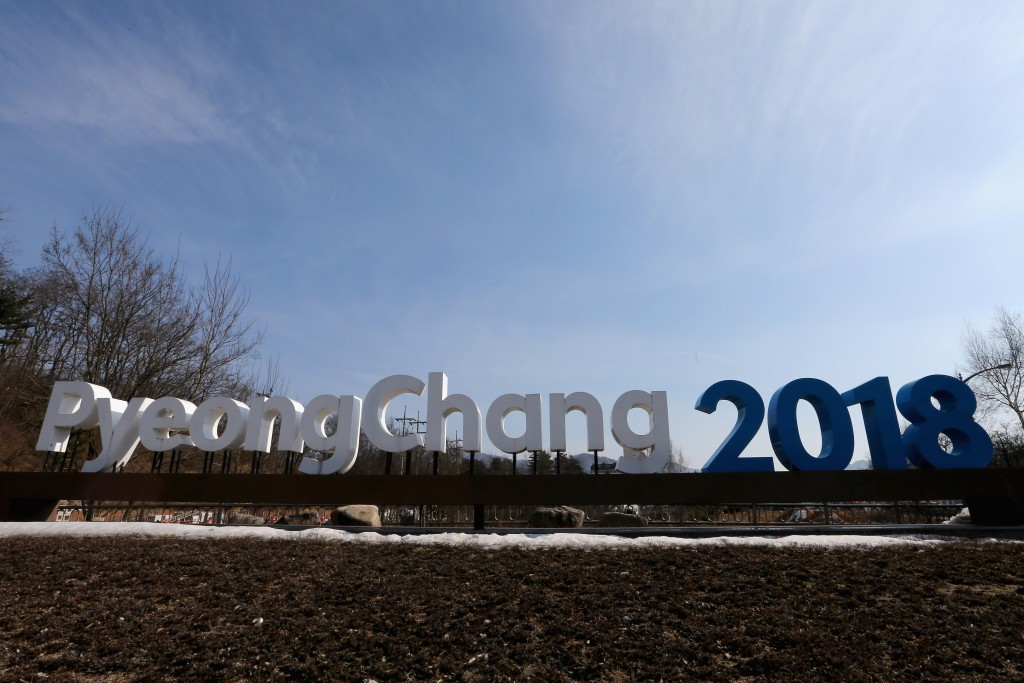 Members of the South Korean public who applied for tickets during the first phase of sales for next year's Winter Olympics in Pyeongchang will find out if they have been successful tomorrow.

Winners of tickets will be informed by e-mail and have until May 21 to complete the payment process.

Pyeongchang 2018 mirrored the approach from Sochi 2014 with the South Korean public able to apply for tickets in an initial period, which ran until April 23.

They claimed t would give them the best chance of securing tickets for the Games.

Purchasing of tickets will be done through the official ticketing website, with Olympic sponsor VISA the only accepted method of payment in South Korea.

Specific seat numbers will be announced in September after the allocation is completed.

Tckets will then be sold online from September.

"The ticketing process for Pyeongchang is well underway, and it is great to see the interest from the people of South Korea in our most popular sports and of course the ceremonies which will be a wonderful showcase of our culture to the rest of the world," Lee Hee-beom, the Pyeongchang 2018 President, said.

"The Games will be a wonderful celebration across all of the 15 sport disciplines on offer."

Lee added: "We want to build on the amazing atmosphere experienced by so many when we last held an Olympic Games back in the summer of 1988 in Seoul.

"All those who attended the Games 30 years ago will still have strong memories, and we want as many people as possible to come to the Games next year to make memories of their own and experience something new and exciting at Pyeongchang 2018."

It is expected that a total of 162,000 tickets will be allocated for the Olympics.

Pyeongchang 2018 officials have warned, though, that South Koreans are traditionally late buyers when it comes to purchasing tickets and are predicting a late surge as the Olympics approach.

Ticket holders will also have access to the medal ceremonies at the Pyeongchang Olympic Plaza and the rest of the Olympic Park.

There will be large screens at the Olympic Plaza and the Gangneung Olympic Park for people to watch key competitions from afar.

As phase two of sales, which is due to begin on September 5, is first come first served, Pyeongchang 2018 warned spectators coming from the rest of the world they should contact the National Olympic Committee of their country or its official Authorised Ticket Reseller.