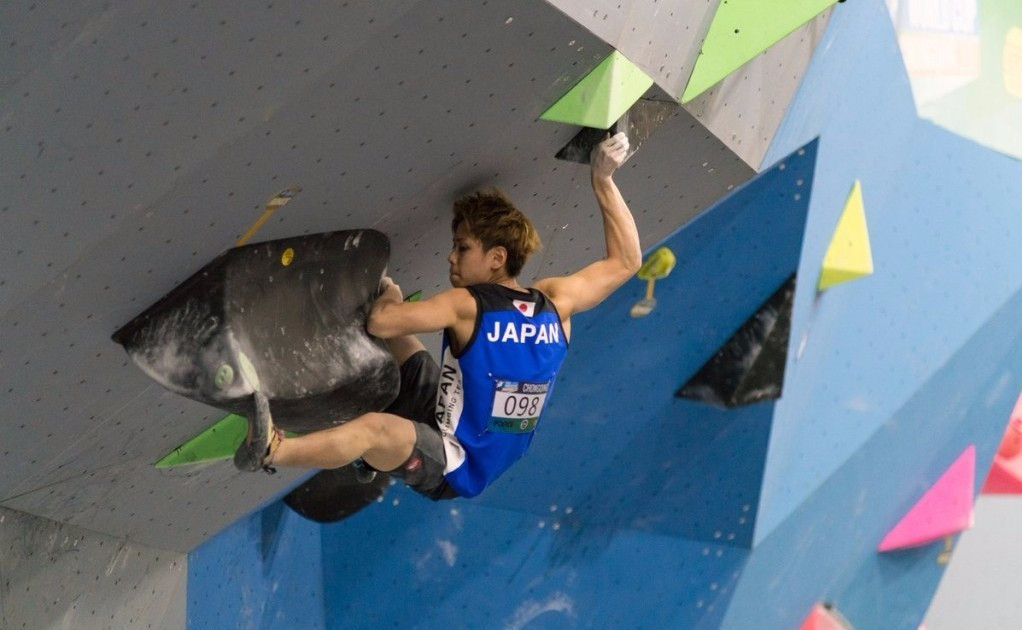 Japanese climbers made an impressive impact on the first day of their home International Federation of Sport Climbing (IFSC) Bouldering World Cup in Tokyo.

Qualification was the focus of attention as the fourth World Cup of the season began in the city where the sport will make its Olympic debut in 2020.

They were joined by South Korea's Jongwon Chon, who also easily progressed to tomorrow's semi-finals.

Watabe was the winner of the most recent men's World Cup event, which took place in Nanjing, China.

Shauna Coxsey was victorious in the women's competition last week and the Briton continued her impressive run today.

She topped the qualification standings with Japan's Miho Nonaka, with the duo easing into the semi-finals.

They were followed by Slovenia's Janja Garnbret, Japan's Akiyo Noguchi and Michaela Tracy of Britain.

The event is organised by the Japan Mountaineering and Sport Climbing Association.

Sport climbing was added to the Tokyo 2020 Olympic programme in August of last year along with four other sports.

Completing the line-up of new additions is baseball/softball, karate, skateboarding and surfing.