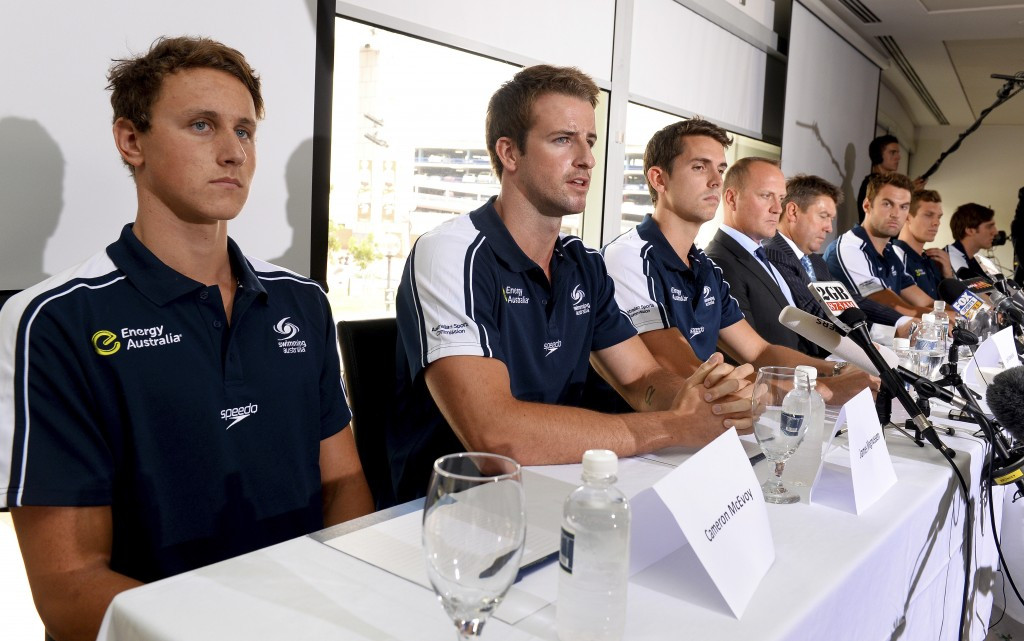 Australian team doctors at the London 2012 Olympics reportedly received legal threats after refusing to disclose information about athletes they treated, it has been claimed.

The Australian have stated that doctors were accused of breaching team agreements during an investigation commissioned by the Australian Olympic Committee (AOC) back in 2013, regarding the suspected use of the sleeping drug Stilnox by athletes.

It is claimed that the doctors were asked to provide confidential patient information about athletes they had treated, which they reportedly refused.

“The doctors provided co-operation to the investigation conducted by Bret Walker SC at the request of the AOC into the use of Stilnox by athletes at the London Games,” solicitor Patrick George, who wrote to the doctors during the investigation, told The Australian.

“In the course of that investi­gation, some or all of those doctors were legally represented in respect of inquiries made of them.”

It is claimed the doctors had disputed the introduction of a ban on Stilnox, with concerns having been raised that athletes’ performances could be impaired as they attempt to halt using the sleeping drug.

The dispute is alleged to have led to the disbanding of the AOC’s medical commission in 2013, before being reformed with new members the following year.

In 2015, Australia's athletes were banned from using Stilnox, a prescription medication used for the treatment of insomnia, from the date they were selected for the Rio 2016 Olympics.

It came as they attempted to avoid the scandals which rocked their swimming team at London 2012.

Members of the men's 4x100 metres freestyle relay team were alleged to have taken Stilnox as part of a team bonding exercise.

The AOC Executive moved to clarify the situation regarding the use of "hypnotic substances" ahead of Rio 2016.

They had been subjected to fierce criticism for not giving athletes enough time to stop using the medications before the start of the Games in London.

Swimmer Grant Hackett sought treatment for addiction to Stilnox back in 2015.