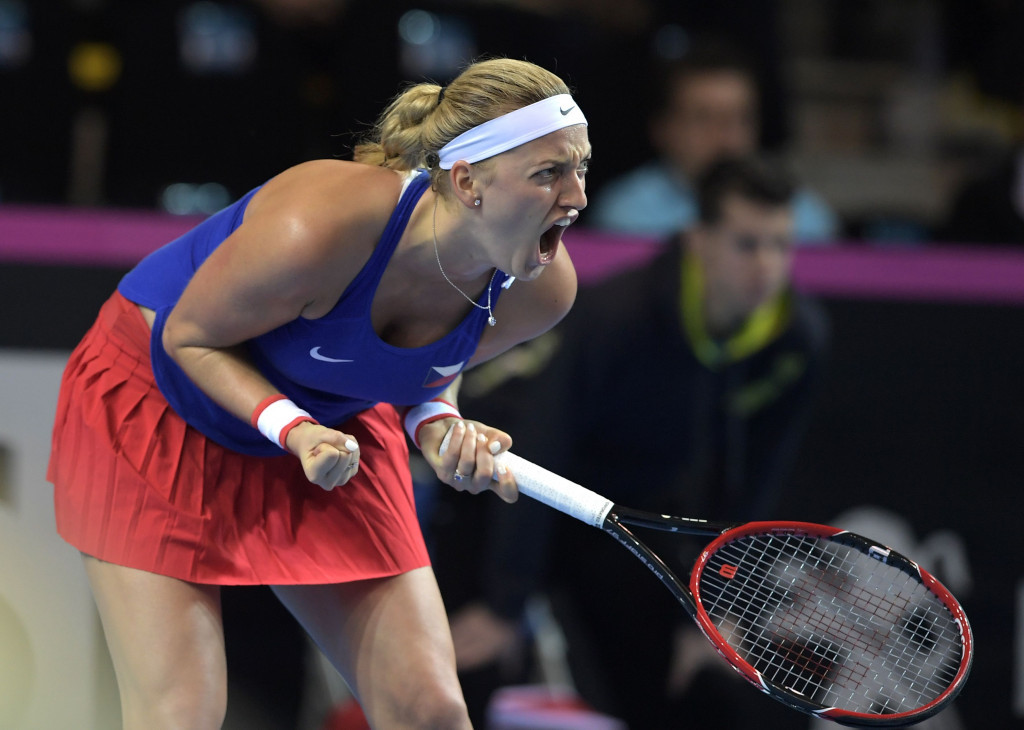 Petra Kvitova has returned to training as she continues to recover from an attack at her home which saw her stabbed in the hand.

The Czech Republic tennis star who has won the women's singles at Wimbledon twice and won bronze at the Rio 2016 Olympics, posted a picture on Instagram showing her on a court in Monaco hitting a backhand shot.

In December, the 27-year-old suffered what was considered at one point a career-threatening injury to her left hand while trying to defend herself from an intruder who got into her apartment posing as a maintenance man.

She had surgery on her hand and has been recovering since then.

Last month, Kvitova said she was targeting a spot in the French Open, due to take place in Paris between May 28 and June 11.

As preparations continue for the tournament, Kvitova uploaded the photo with the message: "I hope this picture makes you as happy as it makes me!

"I am in Monaco and guess what?

"I'm back on the tennis court hitting with some proper balls and reunited with my dear friend @wilsontennis racquet."

At the time of the attack, Kvitova was 11th in the world rankings, but has since dropped down to 15th.

Along with her success as an individual on the court, she has also been part of five Fed Cup winning sides for the Czech Republic.