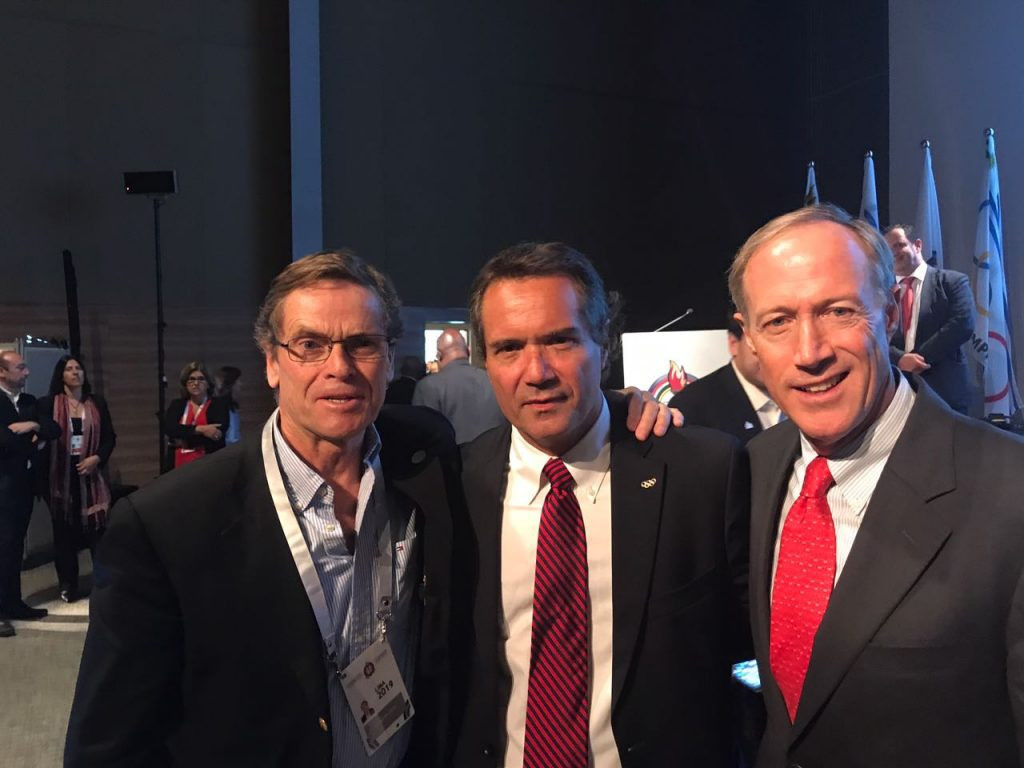 Construction progress at the Athletes' Village and other key venues were among issues raised in a strongly-worded presentation by PASO Coordination Commission chairman Keith Joseph.

Poor leadership from organisers and a lack of individuals clearly responsible for key areas, including marketing and technology, was also highlighted.

The low number of sports proposed to be broadcast is another concern, along with a breakdown in relations between the Peruvian Olympic Committee (COP) and the Government.

Ilic is due to meet with Peruvian President Pedro Pablo Kuczynski and the Lima 2019 Organising Committee during his visit.

The 55-year-old, who said preparations for the 2019 Pan American Games were his number one priority following his election as the head of PASO, will also travel to the Lima 2019 offices, where he will receive presentations on the current status of preparations.

He will then be given a tour of the various venue and construction sites.

"The new President has made it clear the Pan American Games is a strategic priority for PASO and that is a responsibility all of us here at Lima 2019 take very seriously.

"We are grateful for the opportunity to show him our progress to date and our plan of action for the coming months.

"We are confident that this is the beginning of strong relationship between Lima 2019 and the new PASO leadership as we work together to deliver a Games that PASO and Peru can be proud of, a great experience for every participant, and a meaningful legacy for the people of Peru and beyond."

Last month, it was announced that the Governments in Britain and Peru had signed an agreement to provide support for Lima 2019.

The agreement, signed by International Trade Minister Greg Hands, was described as "fundamental to our progress in successfully organising and delivering the Lima 2019 Games" by Neuhaus.

Peru's hosting of the Games had also been plunged into doubt as a result of severe flooding in the South American nation.