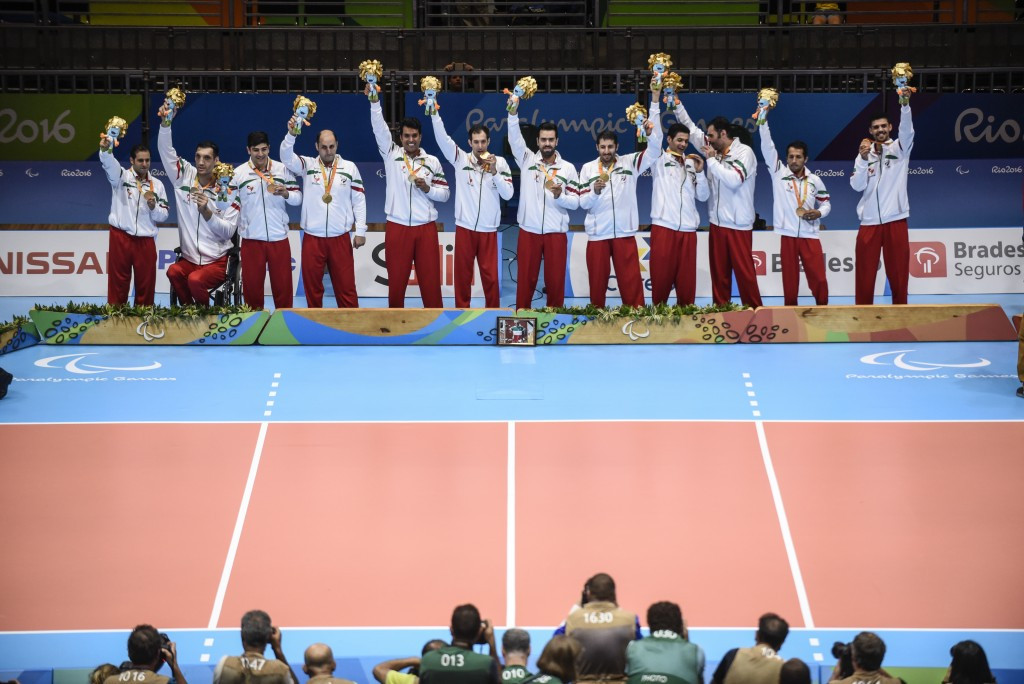 World ParaVolley have announced the qualification criteria for the 2018 Sitting Volleyball World Championships in The Netherlands.

A total of 16 teams will compete in the event, which is scheduled to draw to a conclusion in The Hague in July next year.

The opening matches will be held in several cities, with The Netherlands Volleyball Association (NeVoBo) organising proceedings.

As the host nation, The Netherlands have been guaranteed a place in both the men's and women's competitions.

Their teams will be joined by Iran in the men's competition, as well as the United States in the women's event.

It follows the nations triumphing in their respective tournaments at the Rio 2016 Paralympic Games in September.

Japan will be present in both competitions, courtesy of the Asian nation hosting the 2020 Paralympics.

Two nations from the Asia and Oceania Championship will also qualify by right.

The highest three ranked nations who are unable to secure places through their regional events will then receive berths.

A final spot could then be up for grabs, should a World Championship qualification event take place in the first half of 2018.

In the event the qualification event does not take place, the berth will be awarded to the highest ranked team who have not already qualified.

The position would be determined by the world rankings from January 1, 2018.