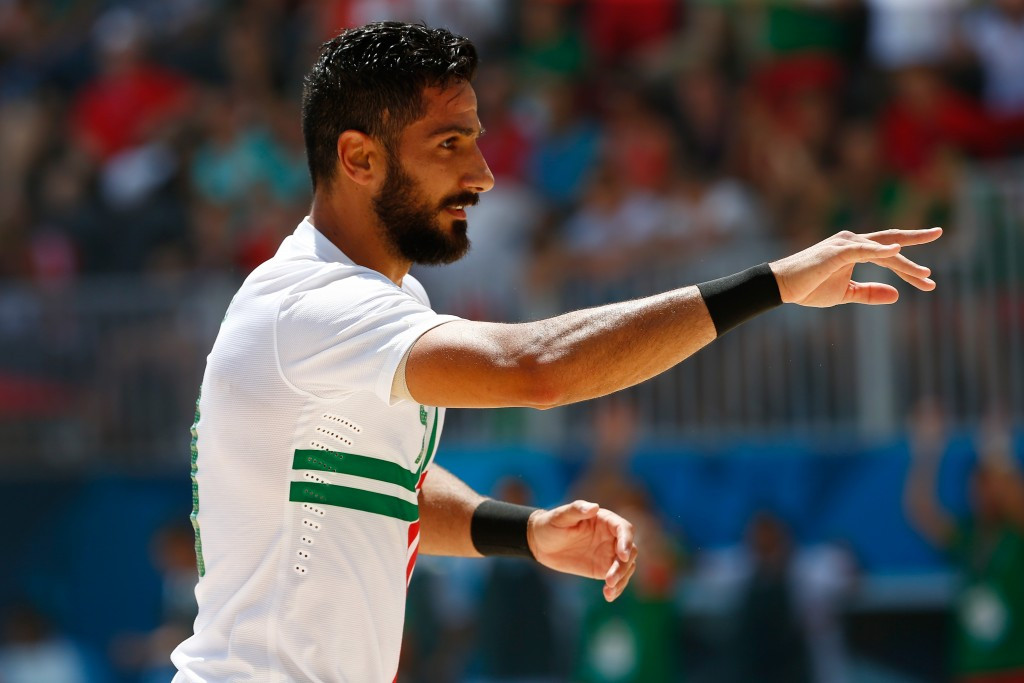 Defending champions Portugal suffered a surprise defeat in their second group match at the FIFA Beach Soccer World Cup in The Bahamas.

The Portuguese team began their Group C campaign with a 7-0 victory over Panama at the National Beach Soccer Arena in Nassau.

They were met with a sterner test in the form of South American opponents Paraguay, with their rivals taking the lead on three separate occasions.

Ultimately goals from Pedro Moran and Carlos Carballo would prove the difference between the sides as Paraguay sealed a 5-3 win.

The result places both teams on three points in Group C, with the United Arab Emirates currently leading the standings on four.

It followed their 2-2 draw with Panama in their second match, having overcome Paraguay in their opening clash.

None of the teams in Group C or D have been able to assure themselves of a quarter-final place prior to their final match of the round robin phase.

Brazil, the 13-time champions, are the closest to achieving the feat after securing their second victory.

Their 7-4 win over Poland has put them on the brink of a last eight spot, prior to their final match with Japan.

The Japanese team suffered a 4-3 defeat to Tahiti today, leaving both teams lying on three points in the group.

With Tahiti facing Poland and Japan taking on Brazil in their final group match, their remains the possibility of three teams ending tied on six points, meaning the latter have not yet had their quarter-final spot secured.

Group A and B will draw to a close tomorrow.