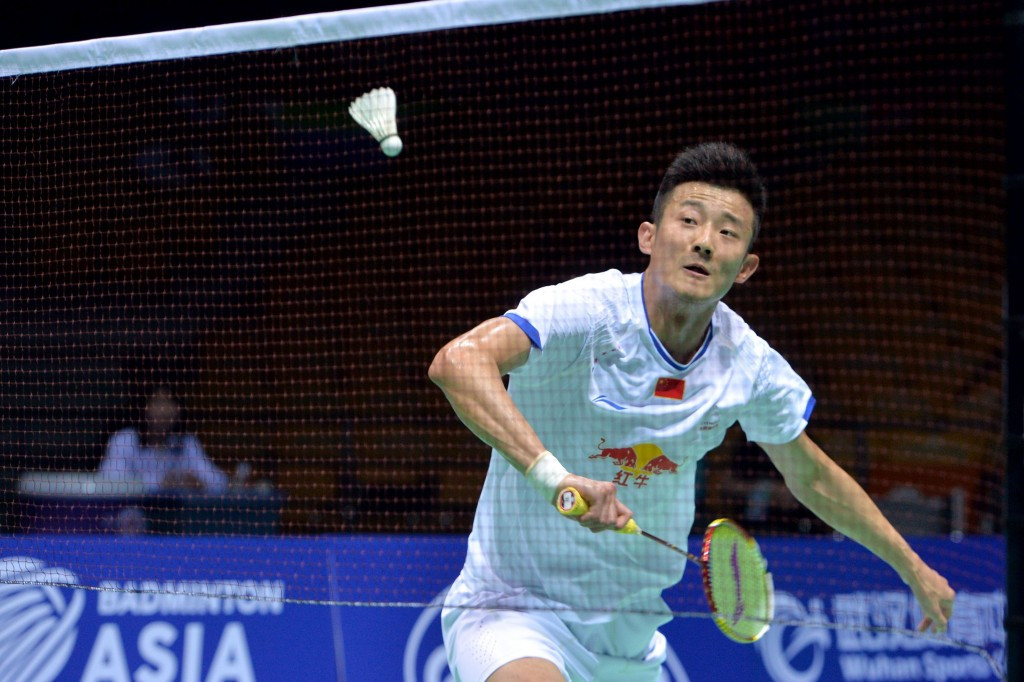 Chen, the second seed, had not won a major tournament since his triumph at last year's Olympic Games in Rio de Janeiro but earned the men's singles crown at the Wuhan Sports Center Gymnasium.

The reigning Olympic champion dropped the opening game but rallied to claim a 21-23, 21-11, 21-10 win in a thrilling all-Chinese final which lasted for an hour and 20 minutes in front of their own fans.

Olympic champion Carolina Marin wrapped up the women's singles crown at the European Badminton Championships at the Sydbank Arena in Kolding in Denmark by beating Kirsty Gilmour of Scotland in straight games.

The home crowd were disappointed in the men's singles final as Anders Antonsen, the fifth seed, was beaten by England's Rajiv Ouseph 21-19, 21-19.

His victory saw him become the first Englishman in 27 years to win the men's singles event at the European Championships.