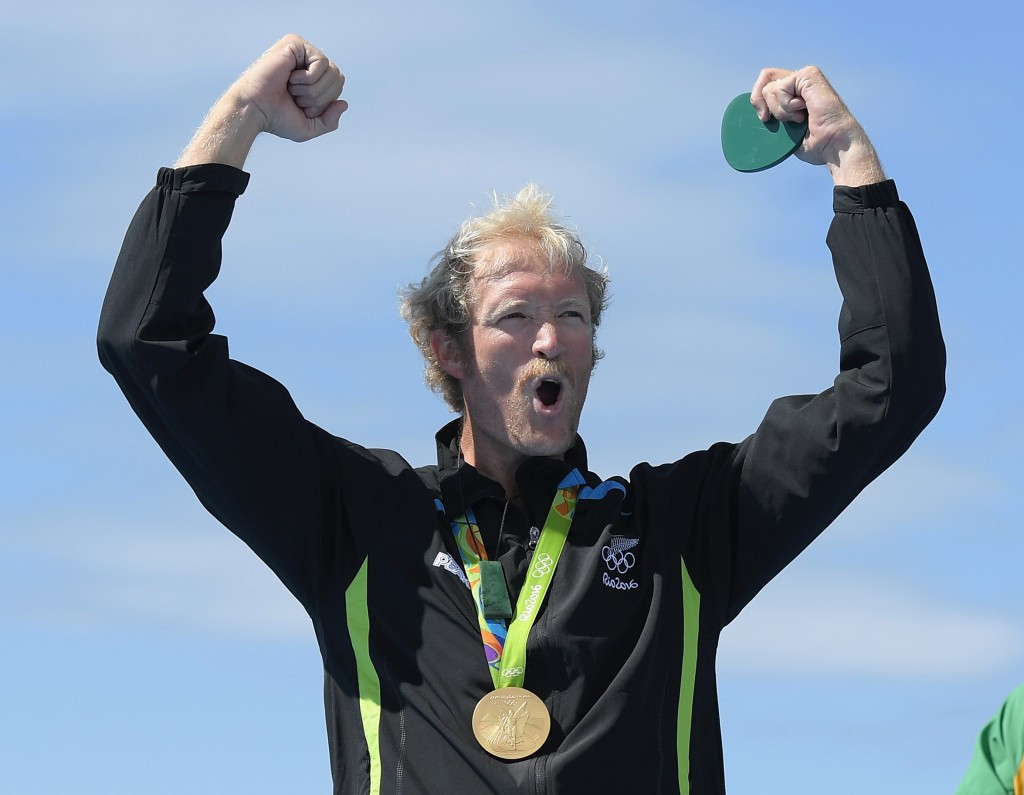 The decision to end his career will mean his unbeaten record in the coxless pair alongside Hamish Bond will finish on 69 races.

Murray and Bond won Olympic gold together in a world record time at London 2012 before retaining their title at Rio 2016.

They did not lose a single competitive race across either Olympic cycle.

In addition to their two Olympic golds, Murray and Bond also won six World Rowing Federation (FISA) World Rowing Championship titles in the coxless pair, as well as one in the coxed pair.

Murray was also a member of a winning coxless four in 2007.

"I always said as long as my mind, my body and my heart were in it, then I could do this for as long as I like," Murray said in an interview with Woman's Day magazine.

"[Hamish and I] made a legacy in the sport and we got to the point where we were always winning, but it was playing on our minds and wearing us down.

"We didn't get that elation anymore."