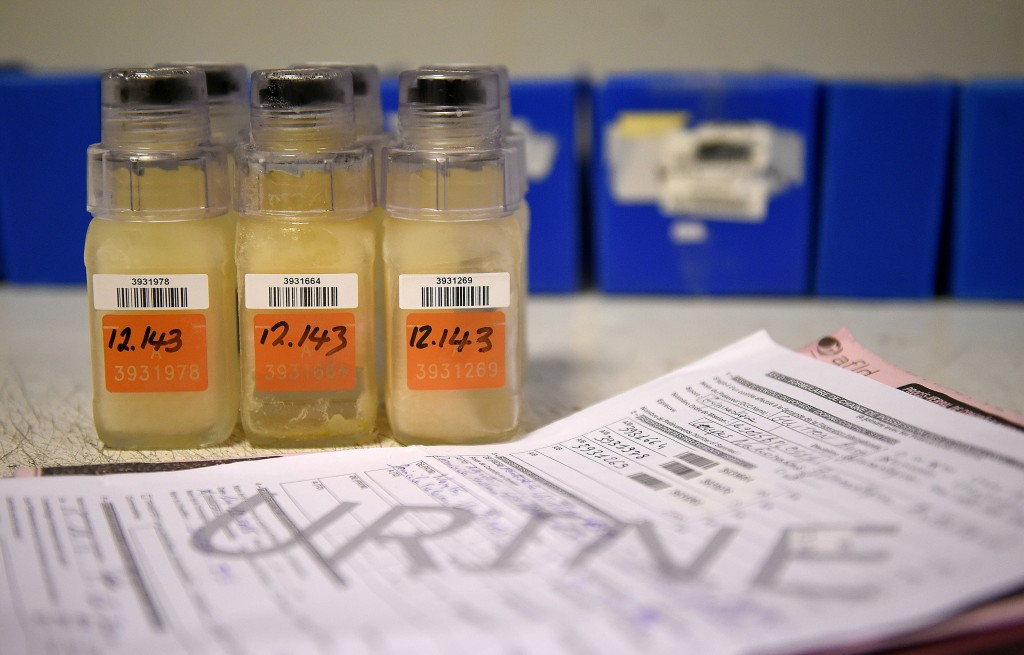 An increase of over 3,000 tests will be carried out by the Tennis Anti-Doping Programme this year, compared the level for 2016.

The International Tennis Federation (ITF) confirmed the increase as part of an enhancement to the Tennis Anti-Doping Programme, which is a joint initiative between the organisation, the Women's Tennis Association (WTA), the Association of Tennis Professionals (ATP) and Grand Slam Board.

This will include more urine and blood tests, both in and out of competition.

The ITF claim the increase will provide a greater coverage of professional tennis.

“On behalf of the partners in the Tennis Anti-Doping Programme, we welcome this strengthening of the sport’s anti-doping efforts,” said David Haggerty, ITF President.

“Protecting the integrity of tennis is an ongoing priority of the governing bodies of tennis to ensure that tennis is and remains a clean sport, and these enhancements will make a positive contribution to achieving that priority.”

The number of players included in the International Registered Testing Pool (IRTP) will increase to around 250 players.

All players in the pool with be subject to testing under the athlete biological passport programme.

There will also be an increase in the number of samples placed into storage, allowing reanalysis when further detection methods become available.

The ITF state to 50 per cent of samples of top-ranked players will be subject to long-term storage.

The enhancements to the programme are set to come into effect on May 1, with its annual budget having been increased by over 50 per cent to approximately $4.5 million (£3.4 million/€4.1 million).