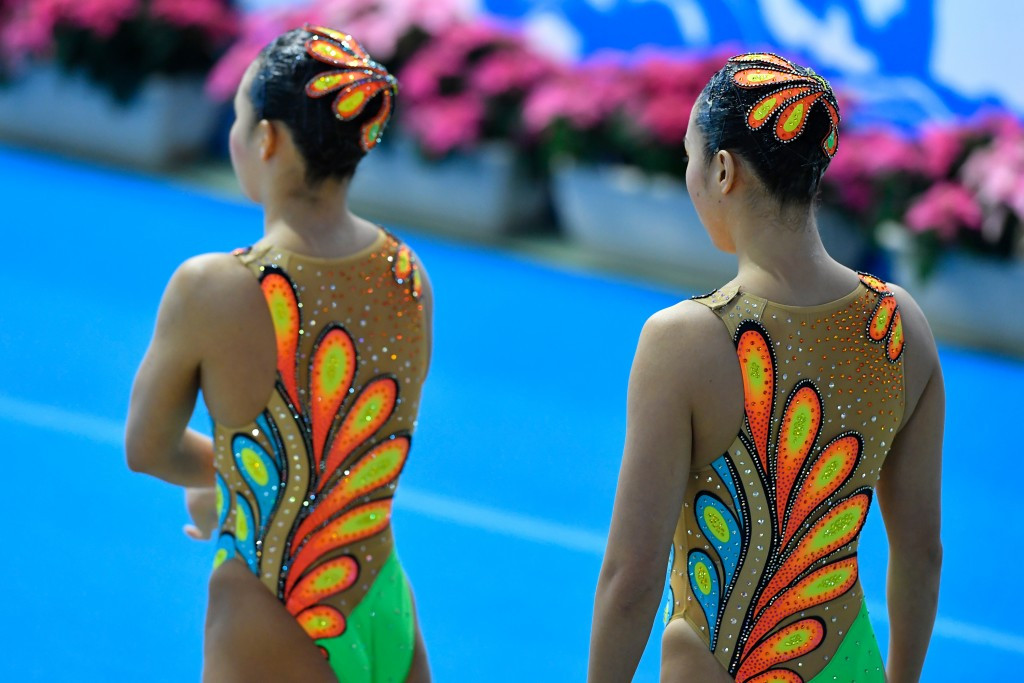 Twenty countries will be represented at the Japan Open - the third leg of the newly-launched International Swimming Federation (FINA) Synchronised Swimming World Series.

Action will take place from tomorrow at the Tatsumi International Swimming Center in Tokyo, the city which will host the 2020 Summer Olympics and Paralympics.

"This year we are pleased to have 20 countries participating, making it the biggest ever Japan Open," said Miwako Honma, chairman of Japan's synchronised swimming committee.

"I believe this is because it became a World Series event, and because we have the Olympics in Tokyo in three years - I think many countries are coming to gain experience.

"For Japan, it is more competitive, and that will be very inspiring and stimulating.

"Also, this time we have international judges on our panel and this diversity means the Japanese swimmers will be able to get international feedback, which is very helpful."

FINA launched the World Series circuit in January this year.

The French Open in Paris and the China Open in Taiyuan have already taken place, with competitions scheduled for Canada, Spain, United States and Uzbekistan after Japan.

Overall rankings will be decided at the conclusion of the circuit.

Solo medals will be decided in Tokyo tomorrow before team and duet titles are awarded on Saturday (April 29).

Yukiko Inui, who won duet and team bronze for Japan at the Rio 2016 Olympic Games in August, will be one of the swimmers competing for the host nation.

"This year the Japan Open is different because it's also part of the FINA World Series, and because of that we're getting more attention internationally," she said.

"I hope to perform very well so that people will have a good impression."