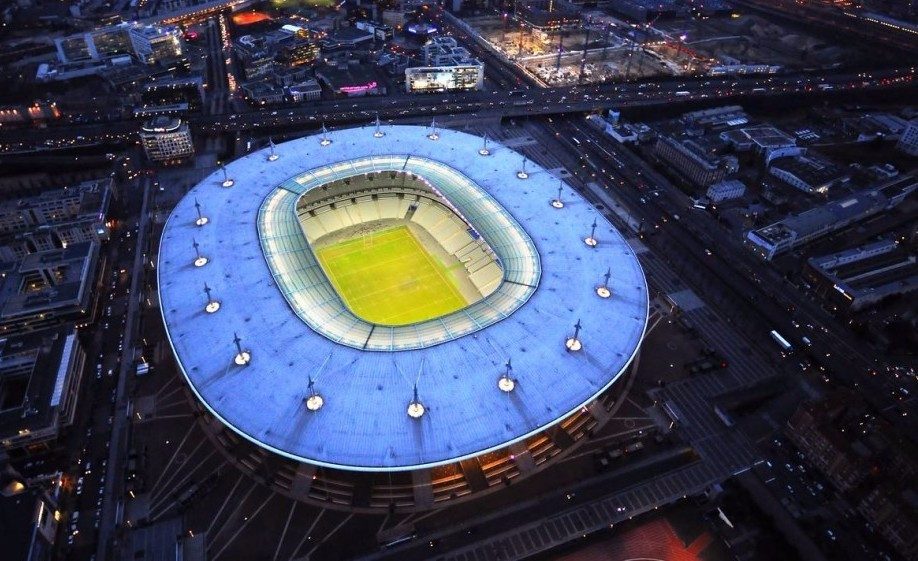 Paris are set to be officially awarded the 2020 European Athletics Championships at a meeting in the French capital on Friday (April 28), a decision that will be seen as a boost to their bid for the 2024 Olympic and Paralympic Games.

Paris is the only bidder following the withdrawal of Tbilisi last year but the European Athletics Council will hear presentations from the candidate before any formal decision is taken, they revealed today.

A press conference, however, has already been called for Friday at 10.15am at the Hôtel Pullman Paris Tour Eiffel featuring European Athletics President Svein Arne Hansen and André Giraud, his counterpart at the French Athletics Federation, and Pierre Weiss, head of the Organising Committee for Paris 2020.

It will be the first time that Paris has held the Championships since 1938, when the city only hosted the men's events.

If Paris is awarded the 2024 Olympic and Paralympic Games, they plan to hold the event at the Stade de France, the stadium which hosted the International Association of Athletics Federations World Championships in 2003.

The stadium would also be the centrepiece of an Olympic and Paralympics in Paris.

If they are not awarded the Games, Paris will hold the event in the Stade Sébastien Charléty, currently a 20,000-capacity venue and the home of Paris FC who compete in Ligue 2.

The stadium hosted the 1994 and 2002 IAAF Grand Prix Finals and the 2003 European Youth Summer Olympic Festival.

"We have all the financial guarantees, we will obviously be thoroughly behind this candidature and we will mobilise all of our structures for the development of athletics in all its forms," said Giraud.

The Championships will be a major warm-up for the 2020 Olympic Games in Tokyo.

Since 2010, the European Championships have been organised every two years, rather than every four which they had been since they first took place at Turin in 1934.

When they coincide with the Olympics, the marathon and racewalking events are not contested.

The first event is due to be held in Glasgow next year but the European Athletics Championships had already been allocated to Berlin and will continue to be held there.

They won a total of 10 medals, including two gold.

Paris is already due to the host the 2017 International Ice Hockey Federation World Championship, an event they are sharing with Cologne in Germany and which is scheduled to open on May 5, and the United World Wrestling World Championships.

That event is due to take place between August 21 and 26 and will give Paris a late opportunity to showcase its Olympic bid.

The International Olympic Committee is due to make a decision at its Session in Lima on September 13.

Los Angeles is the only other bidder.